Soufriere by-election 2016: De heat is on 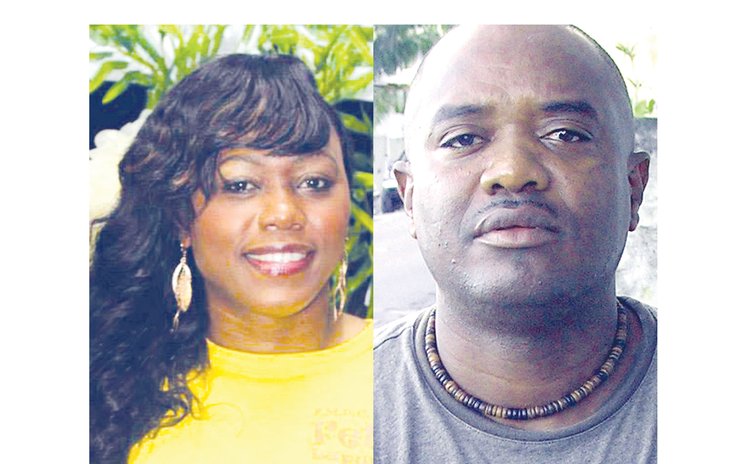 Linton has described the practice as "modern day slavery".

"All of a sudden LPO's are going left, right and centre, all of a sudden village councils are receiving significant sums of money to be dished out to people," Linton said on Matt Peltier's Hot Seat at Q95 FM last week. This is open, blatant vote buying and we have to be aware of this evil that's in our midst."

He continued: "We are asking the people of Dominica to free themselves, free their minds and to end this evil against Dominica and end it now.

In an attempt to verify Linton's accusation, The SUN's reporter spoke to a number of people in the Soufriere constituency.

We share their responses but we have decided to withhold the names of people who spoke to us from the constituency to avoid political reprisals. Note too that a few respondents have been identified as non-supporters of the DLP; additionally, we were not able to verify the truth or otherwise of their or the other allegations.

"I hearing about it…I have not seen it myself and if they are giving money or anything I want my share," one person from Soufriere said.

Another said: "People got building materials already even LPO; I have proof; DLP people came to my house and offered me materials this week."

Two others told the SUN that a number of people in Pointe Michel were given cash ranging from $2,000 to $4,000 and some even got building materials. DLP officials deny that the party is involved in vote-buying in the Soufriere constituency.

Former Health Minister Julius Timothy was among DLP operatives who have been in the constituency and he has denied that the DLP was giving money there.

"I have been in the constituency…in fact I was there with Reginald Austrie and Mariam Blanchard and we did not give a cent to anyone in that constituency, not even a drink," Timothy said.

Attempts to reach DLP candidate Denise Charles for her comments and reactions to the allegations were unsuccessful.

On 26 April Ian Pinard resigned as the parliamentary representative for Soufriere due to ill health; in addition, he's involved in a case before the court over allegations of inappropriate behaviour with a minor.

Hidges Adams is the UWP candidate and Denise Charles, who was expected to be launched last Saturday with a mass rally in Pointe Michel, is representing the ruing DLP.

Charles is expected to retain the seat for the DLP.