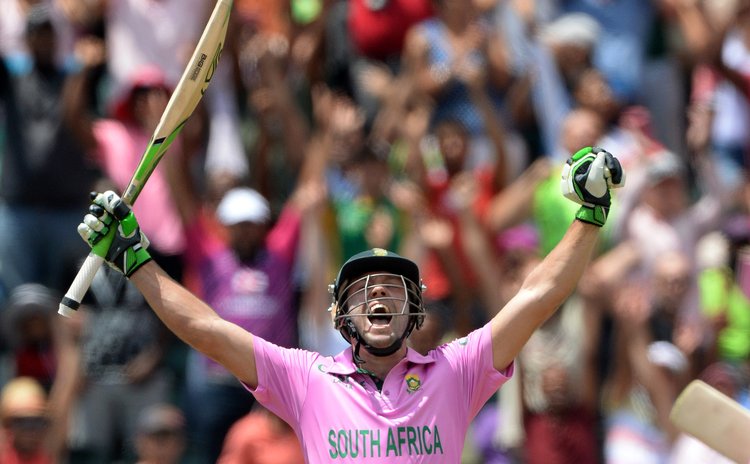 De Villiers, 30, set the new landmark during an innings of 149 against the West Indies in Johannesburg.

South Africa went on to beat West Indies by 148 runs in the second One-Day International of the five-match series. Scores: