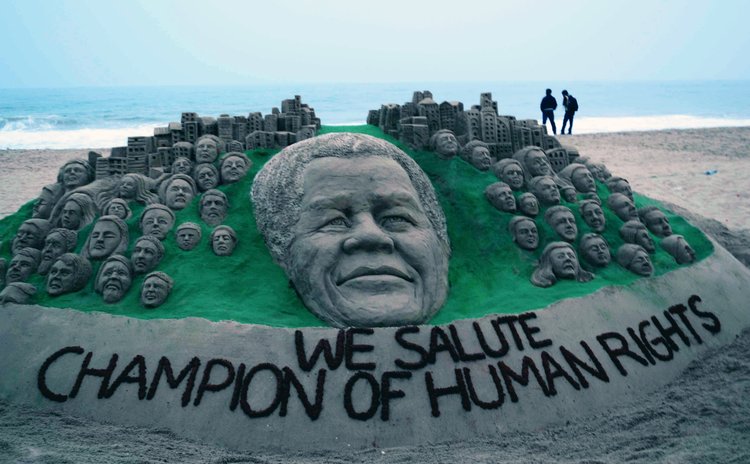 "We will use the first anniversary of Nelson Mandela's passing to make a call to all South Africans and the world to keep his memory alive by living his values and continuing with efforts aimed at ensuring that all humanity lives in a society where peace, tolerance, the rule of law, justice and human rights form the cornerstone of our daily lives," the country's Social Development Minister Bathabile Dlamini told reporters in Parliament.

Events planned to mark the event include an official commemoration at Freedom Park in Pretoria on December 5. Deputy President Cyril Ramaphosa will deliver a keynote address at the event.

Mandela, who was South Africa's first black president from 1994 to 1999, died on December last year.

The official event will be preceded and followed by a series of other events on different dates.

As part of the commemorations, the Nelson Mandela Foundation will launch a "buy-a-book" campaign aimed at urging members of the public to buy and donate books to their local library, especially if they live in disadvantaged areas.

"Building on the buy-a-book campaign, the Department of Social Development requests South Africans to buy and donate books to their local early childhood development centres, in line with Mandela's vision for the nurturing and development of children," Dlamini said.

He said the foundation would continue with its campaign on literacy, shelter and food security, which were launched earlier this year. The commemorations will see churches, schools, factories, mosques and others ring bells and sirens at 9:57 a.m. on December 5 for three minutes to call the country to observe a moment of silence from 10:00 a.m. until 10:03 a.m., according to Dlamini.

South Africans are also called on to wear their favourite Mandela shirts or any other memorabilia on the day.