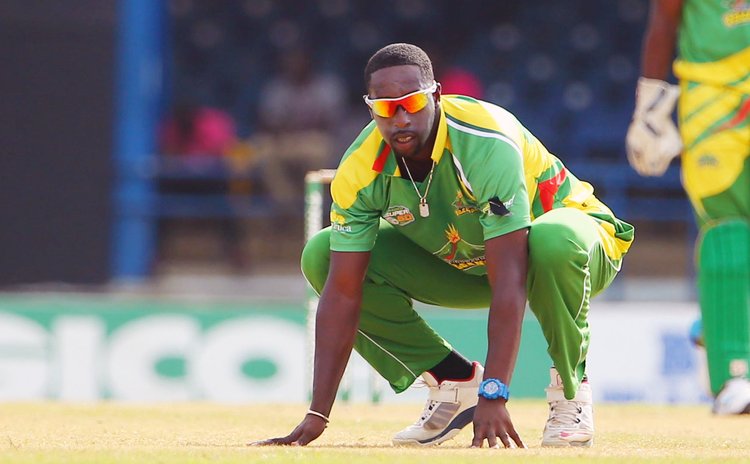 BRIDGETOWN, Barbados – Please see below the full list of players selected for the "Rally Round Dominica" charity match this Saturday.

The Twenty20 match will be played between the University of the West Indies Vice Chancellor's Celebrity XI against West Indies Cricket Board President's Celebrity XI, which begins at 7 pm (6 pm Jamaica Time) at the historic Kensington Oval.

Admission for the event – jointly hosted by the WICB and UWI – is US$10 for adults and US$5 for children under the age of 12, with all proceeds going directly to the Dominica Government to assist with recovery efforts in the island which suffered severe damage to property and loss of life from the passage of Tropical Storm Erika, and continued to be affected by heavy rainfall in the recent days.