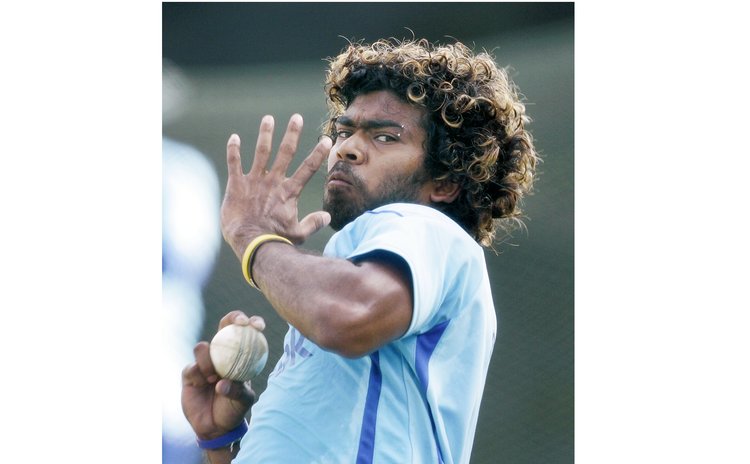 Friday 19th December 2014 – Kingston, Jamaica: Three stars of Sri Lankan cricket, Mahela Jayawardene, Tilakaratne Dilshan and Lasith Malinga, have been added to the pool of international players to feature in the Caribbean Premier League Draft which is set to take place in early 2015.

The trio will join a host of top class T20 stars from the West Indies and International players including South African all-rounder, Jacques Kallis, for the third staging of the "Biggest Party in Sport".

Since its inception in 2013, the Caribbean Premier League has reignited cricket in the Caribbean, packing stadiums across the region and attracting global TV audiences in excess of 65 million people. CPL has also brought major economic benefit to the cricket loving Caribbean nations with a recent economic impact study revealing that it injected a massive US$166 million into the region's economy during the 2014 tournament.

Malinga, who lit up the first CPL tournament in 2013 when he joined the Guyana Amazon Warriors for the knock out stages, said; "I really enjoyed my time in the CPL in 2013 and I'm thrilled to be involved again for the 2015 edition. Caribbean fans are fantastic and it's a pleasure to play cricket in that kind of atmosphere."

Dilshan said; "CPL seems to be attracting some of the top names in the game so I am really looking forward to being involved again in 2015 and hope to make my mark on the tournament."

Jayawardene said; "I've loved playing cricket in the West Indies throughout my career so I am really looking forward to having the opportunity to take part in the CPL in 2015."

CPL International Cricket Director, Tom Moody, said; "Now that the CPL is well established among the cricket community, we've had huge interest from the top international players which bodes well for the future of the tournament. The quality of cricket in 2014 was outstanding and we hope for more of that drama and action next year so being able to announce players like Malinga, Jaywardene and Dilshan is a great boost and a fantastic endorsement for CPL."

The third staging of CPL will bowl off in June 2015 with full fixture details to be announced early in the New Year.