St. Jean in, Bruney out 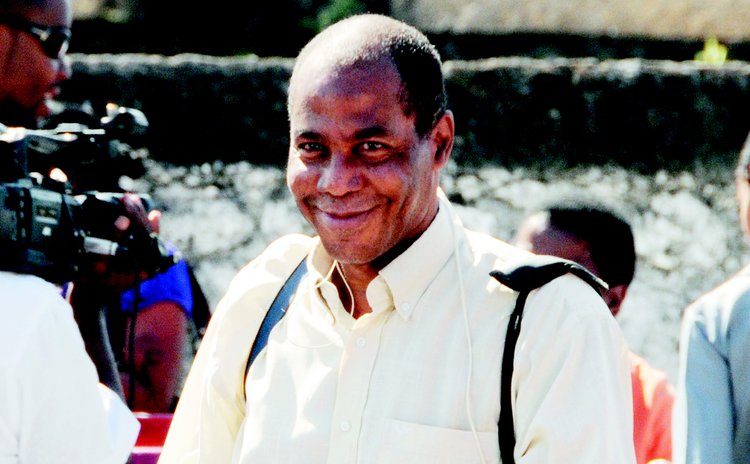 Attorney at law Indira St. Jean has received her instrument of appointment from President of Dominica Charles Savarin after she was sworn in as the United Workers Party (UWP) nominee on the Integrity in Public Office (IPO) Commission replacing Davidson Bruney whose term expired on April 7, 2014.

That confirmation came from opposition leader Hector John to the SUN newspaper.

"She has been sworn in and even received her instrument of appointment; she has already met with members of the Commission," John told the SUN.

Senior Counsel Anthony Astaphan has been vocal about the appointment of St. Jean saying that "she was an operative of the UWP, has been seen on the party's coast-to-coast recent tour of the island and would be biased."

He vowed to challenge her appointment in court.

Bruney's appointment has been marred by court challenges from the Dominica Labour Party (DLP) since his 2011 appointment.

As a result of that High Court Judge Justice Brian Cottle had granted leave for review of the matter but did not order any change in Bruney's appointment.

That decision was appealed and that matter is still pending.