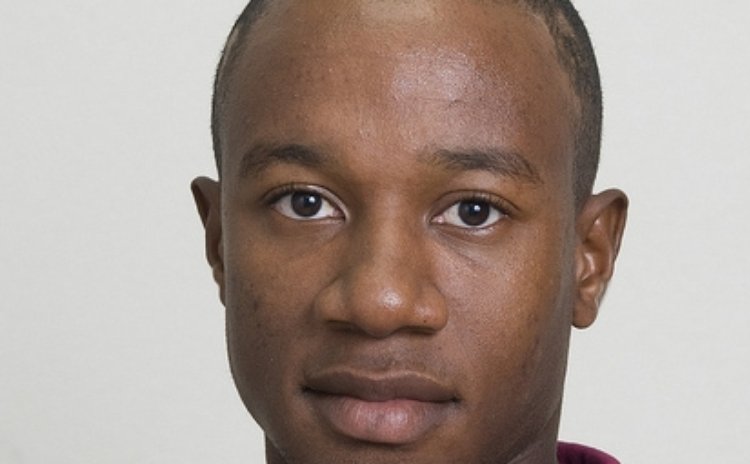 The St Lucia Zouks have announced the Caribbean players they will be retaining for the 2020 Hero Caribbean Premier League. International retentions and signings will be announced at a later date. This year teams can retain as many players from their 2019 squads as they wish. They could also transfer players to other teams and sign emerging players.

The captain of the St Lucia Zouks, Daren Sammy, said: "I don't have to tell you about Chris Gayle. He is the most successful T20 batsman in the world and I'm happy to be playing with him. I think he will be focused and motivated for the season. Andre Fletcher has been with us since the inception of the league. He carries the true spirit of St Lucia Zouks, and he is a great entertainer on the field.

"Kesrick Williams is one of the top T20 bowlers over the last few years in International cricket. Rahkeem Cornwall really bosses the powerplay overs and him partnering up with Chris Gayle is going to be something exciting to watch.

"I'm excited about Kimani Melius because he is from St Lucia. He is one of the hardest working youngsters I've ever seen. With the experience of Chris Gayle and Andre Fletcher, he could really benefit from this CPL exposure.

"Obed McCoy is a talented left-arm fast bowler out of St. Vincent. He is a very skilful bowler, can't wait to see him play a full season for the St Lucia Zouks.

Kavem Hodge is another talented all-rounder we have. He works really hard on his game; he had a pretty good first class season as well."

St Lucia Zouks coach, Andy Flower, said: "I'm really looking forward to having two Caribbean legends in our dressing room; Daren Sammy for his outstanding leadership and Chris Gayle for his experience and explosive stroke play. They will be central to our chances of doing well in the tournament. Kesrick Williams and Obed McCoy are going to be the mainstays of our seam attack, both operating in very different ways but both extremely effective in this form of the game. I am very excited that we have the youth and potential of the West Indies U19 World Cup captain Kimani Melius with us. A St Lucia native, it is brilliant to have him on board and looking forward to seeing how he progresses when he gets his chance."

The CPL is scheduled to take place between 19 August and 26 September but the tournament organisers are currently watching the current situation with COVID-19 closely and are liaising with medical advisors and governments. A decision on whether the tournament can proceed as planned, or at a different time, will be made as soon as possible.

About The Hero Caribbean Premier League:

First started in 2013, the Hero Caribbean Premier League (CPL) is a franchise-based T20 format cricket tournament that combines two of the most compelling aspects of Caribbean life – dramatic cricket and a vibrant Carnival atmosphere. There was a combined broadcast and digital viewership of 312 million during the 2019 season to make it one of the fastest growing leagues in world cricket. In 2019 the tournament made a positive economic impact across the Caribbean of US$136million. Barbados Tridents are the current Hero CPL champions and the other competing teams are Trinbago Knight Riders, Guyana Amazon Warriors, St. Kitts & Nevis Patriots, St. Lucia Zouks and Jamaica Tallawahs. The 2020 tournament is scheduled to take place between 19 August and 26 September. For further information visit www.cplt20.com.