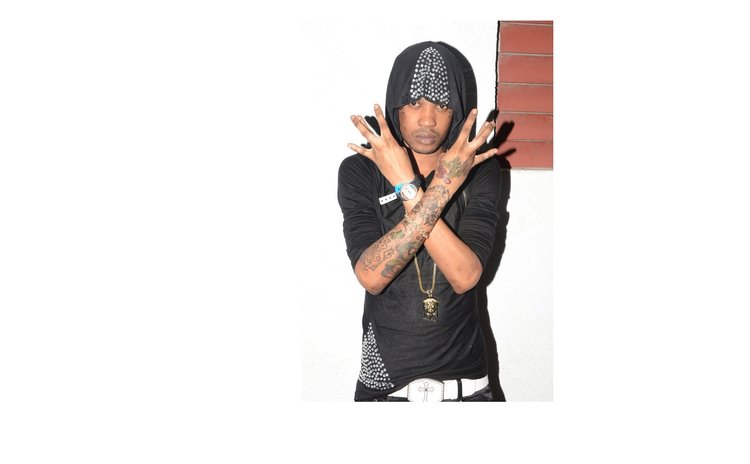 The ghost of Tommy Lee Sparta continues to lurk here, two years after the Jamaican dancehall artiste was denied entry, held in a cell, then deported the day after his arrival.

While the two sides have been seeking an out of court settlement, it remains unclear whether or not Dominica has accepted liability for denying the controversial entertainer his right of entry under the revised Treaty of Chaguaramas.

Tommy Lee Sparta's lawyer Bert Samuels told The Sun that, having been contacted by the Jamaica government over the matter, the Dominica government agreed that it was liable.

"They [the government of Jamaica] wrote to the government of Dominica and asked if they will accept liability and they did," Samuels said in a telephone interview from his office in Kingston.

However, attorney general Levi Peter, while admitting that both sides were seeking an amicable resolution, was careful to state that it did not mean Dominica had accepted liability.

Under the revised treaty, which allows for free movement of a number of categories of Caribbean Community (CARICOM) citizens, including entertainers, it is the government who must intervene on behalf of its nationals whenever there is a dispute with another member country.

And the offices of the attorneys general in both countries have been discussing a settlement for close to a year.

The ministry of national security said at the time that the artiste was denied entry for public safety reasons.

"Pursuant to advice received government had concerns for public safety. The decision to deny entry was intended as a preemptive action and also to provide an opportunity to exhaust all efforts to clarify information received," it had said in a statement.

Tommy Lee Sparta (given name is Leroy Russell) and his three-member team of Tiasha Oralie Russell, Junior Fraser and Mario Christopher Wallace were here for a show in Portsmouth.

Samuels told The Sun that he had prepared a "detailed" claim and had passed it on to the attorney general's office in Kingston but had not heard any word since.

"We have passed on the claim to the attorney general who passed it on to the Dominica government. We wrote to the Jamaica government [during the week of 1 February] asking for the latest from Dominica and we are awaiting word from the Jamaican government," the lawyer said. "We submitted a detailed claim."

Peter acknowledged that documents from Jamaica had reached his office during the same week and were being examined.

"Some document have arrived at the office of the attorney general last week [the week of 1 February]. Yes, there are documents that are being processed. The process is ongoing as to whether an amicable resolution can be arrived at . . . if that can be achieved then the matter can be resolved. If not then we have to go a different [route]."

That route will be the Caribbean Court of Justice (CCJ) which in October 2013, ruled in favour of Jamaican Shanique Myrie, who had sued the Barbados government for refusing her entry in March 2011.

Myrie was awarded US$38,000 in damages after she filed a lawsuit claiming she was subjected to a dehumanising cavity search by a female immigration officer at Grantley Adams International Airport, locked in a filthy room overnight and deported to Jamaica.

The CCJ, which described the action as a serious breach of Myrie's right of entry into Barbados, also ruled that Bridgetown should pay for the Jamaican's legal costs.

Samuels, who also filed a claim on behalf of Cabral Douglas, the promoter of the Portsmouth show, would not say how much he was seeking on behalf of his Jamaican client, saying he did not believe his government would want his to disclose this information.

However, he said he was seeking damages for several breaches.

"We wanted damages for wrongful detention, for refusal of entry . . . and he was recovering [from an injury suffered in an accident] and he was denied [access] to the hospital, and for losses from the show," he explained.

Dominica has responsibility for free movement in the CARICOM quasi-cabinet