Stowe is Chairman of the Electoral Commission 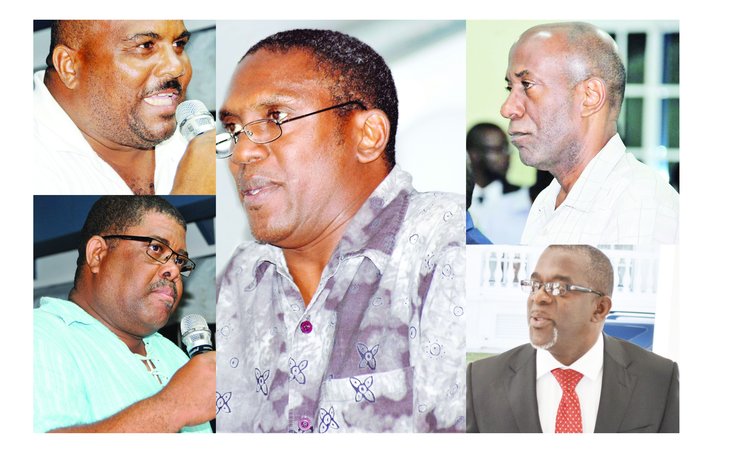 Attorney at Law, Duncan Stow has been appointed chairman of the five-member Electoral Commission.

"Earlier today, His Excellency President Savarin administered the prescribed Oaths and presented the relevant Instrument of Appointment to Mr. Stowe. This appointment now completes the full five-man membership of the Electoral Commission".

Stowe replaced Gerald Burton who has been chairman of the EC for more than two decades.

"Also taking his Oath earlier today, as a Member of the Commission, was Mr. Alick Lawrence, Attorney-at-Law, nominated by the Prime Minister," the release stated.

Duncan Stowe and Lennox Lawrence are new members of the EC.

The Stowe Commission faces new challenges as the public, especially the opposition, continue to clamour for electoral reform and Sir Dennis Byron, the former head of the Caribbean Court of Justice (CCJ) prepares to conduct an inquiry into the issue of electoral reform.