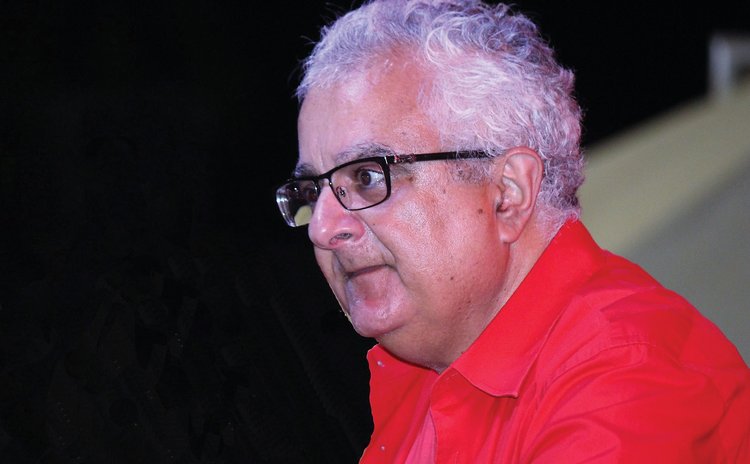 Lawyers for the Dominica Labour Party (DLP) have asked the court to "Strike Out" all election petition claims filed by the opposition United Workers Party (UWP) challenging the results of the December 6, 2019 general elections in ten constituencies, the SUN has been told.

But repeated attempts by the Sun to obtain court documents that DLP lawyers filed last week were unsuccessful.

A private citizen, Daria Eugene, is also petitioning Chekira Lockhart-Hypolite, the DLP candidate for Roseau South, and officials of the Electoral Commission.

At their request to the court for striking out the case the DLP lawyers will probably have to argue that the claimants had no reasonable grounds to file the claim, abuse of process, and failure to comply with the Civil Procedure Rules.

"We filed our petition even before the due time," said Claimant Glenroy Cuffy of the Roseau Central constituency who is challenging the election of Mellisa Skerrit, the wife of the Prime Minister. "We await the decision of the court".

But DLP lawyer Anthony Astaphan gave a hint to some of the arguments the DLP will use against the petitions when he spoke on a recent DBS newscast.

"This election has had the greatest international and public scrutiny than any other election in Dominica's history," said Astaphan. "The issue of the diasporans being allowed to vote and the constitution gives politicians and parties the legal right to mobilize and provide transportation for their supporters is already settled."

btaining information on the DLP defence of the UWP election petitions has been frustrating, to say the least. Quoting CPR rule 3:14, the office of the Registrar of the Court refused a request for a search for the documents arguing that the Sun was not a party to the matter and only on a "Court Order" would the Registry release the documents to the newspaper. Additionally, the Chambers of Cara Shillingford, the UWP's lawyers, referred the newspaper to the UWP; the UWP's office said it did not have the document. In addition, DLP lawyer Lennox Lawrence denied a request for the document saying he would have to consult with his colleagues before he gives The Sun access to the defence.