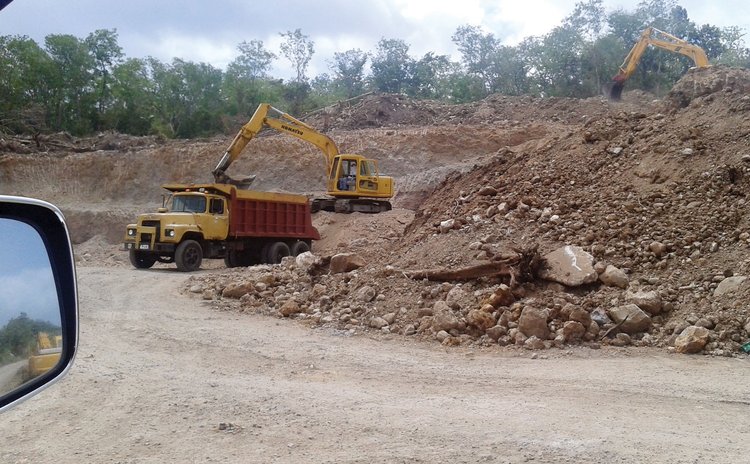 In the issue of "The Sun" on June 6th 2016, under the headline "Court Stop Cabrits Resort" it was stated that Dominica's High Court had placed a temporary stop to the construction of the 140-room Kempinksi Group's Douglas Bay Resort.

The Sun is now satisfied that the above statements are wholly unfounded and express its regrets to Range Capital Partners (Dominica) Limited, the developers of Cabrits Resort Kempinski, and NH International (Caribbean) Ltd, the builders of the said Resort for any embarrassment and inconvenience which may have been caused to them.

We wish to make it clear that the Court Order referred to in the article does not implicate Range Capital Partners (Dominica) Limited or any of its staff or associates.

The Court Order was sought and obtained by the claimants as owners of the land where the sand, pumice and stones were being extracted and directed against the defendants described as "Persons Unknown (being persons entering lands at Pointe Round Ltd. and removing tarish/pumice stones without the consent of the claimants)".