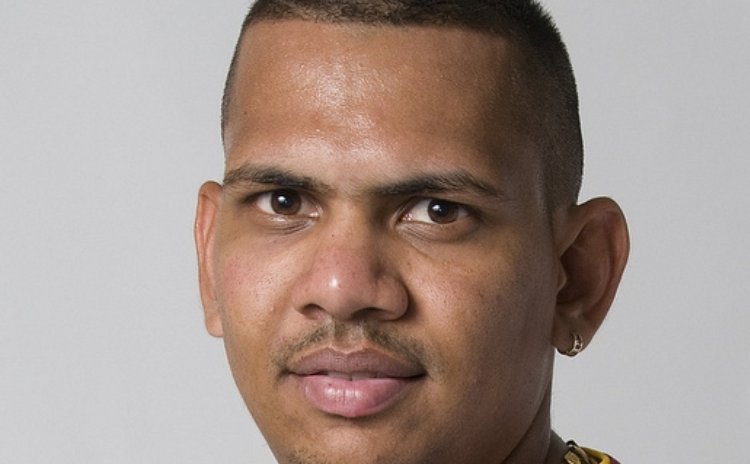 St John's, Antigua – The West Indies Cricket Board today announced that off-spinner Sunil Narine has been added to the West Indies squad for the three Tests against New Zealand to be played next month.

Narine has played five Tests, including two against the New Zealanders.

Meanwhile Shane Shillingford and Marlon Samuels are headed to Perth, Australia with West Indies Head Coach Ottis Gibson for independent testing after both players were reported for suspected illegal bowling actions during the second Test against India earlier this month.

Concerns were raised by match officials about Samuels' faster ball and Shillingford's doosra.

Both are eligible to play in the first Test, starting in Dunedin on Tuesday, as they are cleared to play until the independent testing results have been submitted to the sport's world governing body, the ICC.

Samuels, Shillingford and Gibson are expected to rejoin the squad at the weekend.

Kraigg Brathwaite, who was named in the Windies Test squad as replacement for the injured Chris Gayle is awaiting the processing of a New Zealand visa and an Australian transit visa before departing the Caribbean.(WICB)

(All times are local; East Caribbean minus 17 hours, Jamaica minus 18 hours)