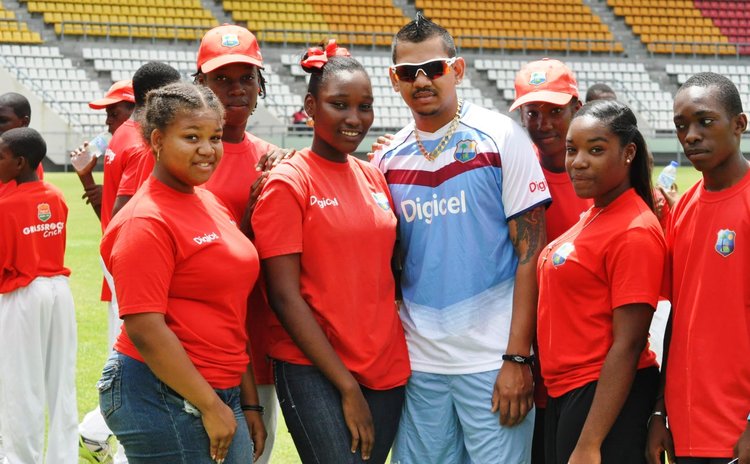 MUMBAI, India – The West Indies Cricket Board advised today that Sunil Narine has been withdrawn from the touring party for the upcoming series against India.

This came after discussions including Narine, the WICB Selection Panel and the West Indies Team Management. The withdrawal from the upcoming tour will allow Narine the opportunity to have his action assessed and plan his return to cricket.

Speaking on the matter, WICB Chairman of Selectors Clive Lloyd noted: "I am disappointed that our best bowler could suddenly be out of the tour. I am quite disappointed about the procedure that surrounded the 'calling' of Sunil in the Champions Trophy tournament. These things have the potential to disrupt the team's preparation for a critical series against India but we will have to overcome this hurdle."

Lloyd added: "We would like some clarity from the authorities on what led to the present situation and the details as we move forward. I think there must be a better way of doing the right things."

Since his international debut in 2011 Narine has emerged as one of the leading bowlers in world cricket. He is ranked at Number 2 in the ICC T20 International and One-Day International bowlers' table.

A replacement player will be named shortly. West Indies will play five One-Day Internationals, three Tests and a T20 International.

Fri 3: vs India A won by 9 wickets at Brabourne Stadium, Mumbai

Sun 5: vs India A at Wankhede Stadium, Mumbai