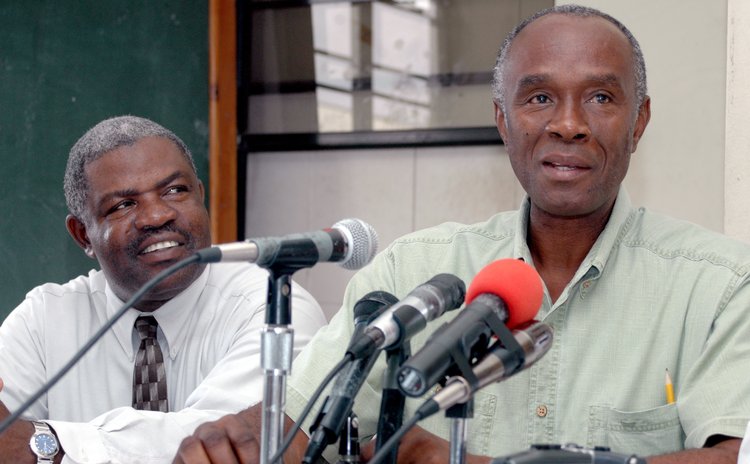 Swanston Carbon, the former senator and deputy speaker in the Dominica Freedom Party (DFP) Administration has died. Carbon passed away at the Princess Margaret Hospital on Sunday where he recently underwent surgery.

"Mr. Carbon joined the Dominica Freedom Party in its early days remaining loyal and very involved in all Party activities. A Party stalwart, he was never afraid to speak his mind on the many issues confronting his country which he served in several capacities.

"Mr. Carbon unsuccessfully contested the Roseau South Constituency in the 2000 General Elections but his commitment and steadfastness to the Dominica Freedom Party never wavered (or remained unwavering). He kept a keen analytical eye on political and national development issues and his meticulous dissection of Government Budgetary Estimates was legendary.

Mr. Carbon will always be remembered as a great team player who will be sorely missed not only by Members and Supporters of the Dominica Freedom Party but by all those who knew him throughout the length and breadth of Dominica.

"We extend our heartfelt condolences to his wife Corinthia, his Mother, children as well as his extended family, many relatives and friends.

"May his soul rest in peace," the statement said.