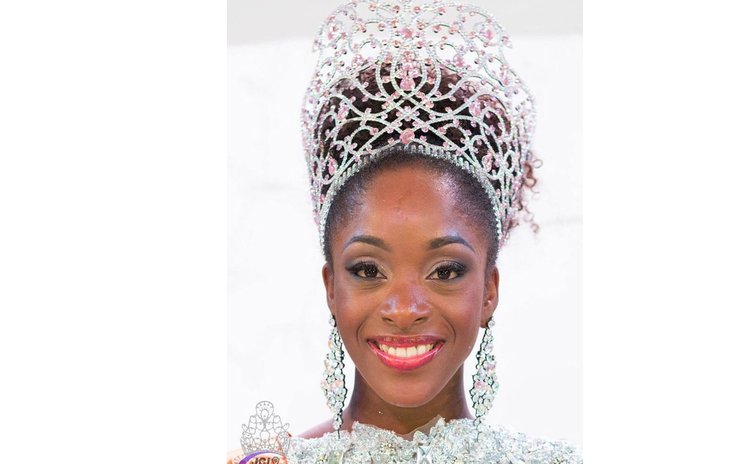 I think she's got it!

By George, she's got it!

– Professor Higgins in the 1964 classic film "My Fair Lady".

And that has had Dominicans as ecstatic as Professor Higgins in the timeless 1964 film "My Fair Lady".

Tarshia, didn't just get it. She nailed it, by winning three of the four judged segments.

Tell you the results?

Who was Tasia up against?

How did she feel afterwards?

This morning Tasia told Kamala Aaron, DBS's Talking Point host, that she was still stunned ("ecstatic" and "surreal" were the words she used) by her performance in Antigua:

"It really hasn't sunk in yet, I'll be very honest. I keep looking at the crown, it's so beautiful and I keep saying wait- I'm Miss Jaycees!"

How did she do it?

"I put my whole, all my emotions, all my feelings into every round".

How many Dominican beauties have won the Annual International Miss Jaycees Pageant (the show forms an integral part of Antigua's carnival)?

There has been at least eight: