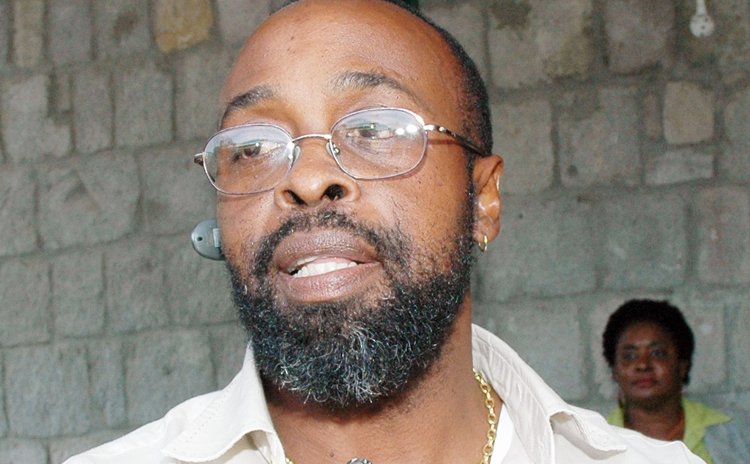 Oris Campbell, the President of the Dominica Taxi Association (DTA) says bus drivers are ready for the start of the 2013/14 cruise ship season scheduled to begin on October 24, 2013.

Campbell who is also the vice president of Combined Taxi Association (CTA) is also happy for the promised increase in cruise ship calls to Dominica this season.

"We are happy to announce that this year we have an increase of about 35-40 cruise ship calls on the island of Dominica. This is very good and we welcome that," he said. "We are also seeing an increase in the amount of times that we will be having two cruise ships in port and that also is very good for us. This will eliminate the issue where a number of persons will be at one port hustling and causing chaos."

In preparation for the season, Campbell said over the Summer Holidays taxi drivers received training in attire, attitude and also customer relations; they are expecting to become "good ambassadors." However, the DTA is concerned about the vagrancy and sanitary conditions in Roseau.

"I hope by now that Government and those concerned get the message and do what they have to do. We have always said that tourism is everybody's business but sometimes we get the feeling that it is the business of some of us. We have not spoken to the Minister for the past six months but on every occasion that we get, we always use it to hammer home our point," he stated.

He said the DTA spoke to the police as well.

"We ask all to cooperate and make it work, the arrangements are not new and all should comply," he said. "If only we could have Carnival making the normal four calls a month that will bring us back to where we have been or were from the past four years".