The outrage against black womanhood 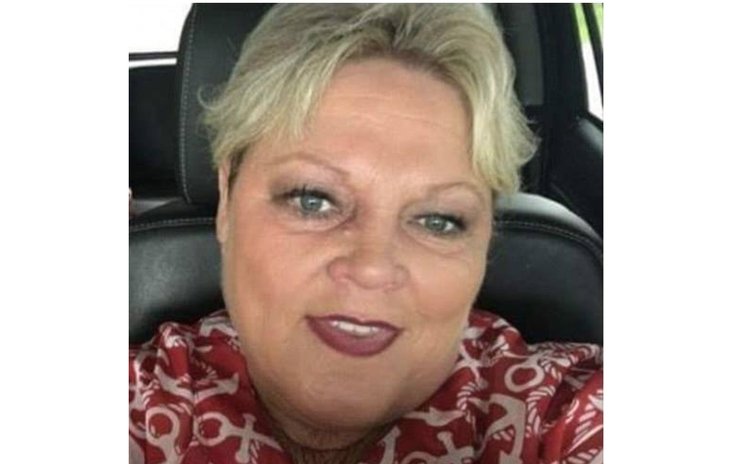 After a lifetime in Caribbean and international politics, I thought the time had long since passed when I could be outraged by any event.

But I was outraged last week and I continue to seethe over the fact that Pamela Ramsey Taylor, the director of a Clay County, West Virginia, non-profit who was removed from her post after she called Michelle Obama an "ape in heels" in a November Facebook post, will be re-instated in her job on December 23. What signal does this re-instatement send to Americans, black and white? Indeed, what statement does it make to the rest of the world?

This is not only blatant racism getting a pass; it is a most disturbing endorsement of it. Worse yet, it is a savage attack on black womanhood – something to which every right-minded person anywhere in the world should respond with robust indignation. I would not have been comfortable with myself if, through this commentary, I did not record my anger that Taylor's crass and vulgar remark has been rewarded. That reward opens wide the door to similar – if not worse – assaults on the dignity of black women.

Arguably, back women have been denigrated and degraded more than any other race of women in history and the world. In the Americas, including the Caribbean, they have been owned, abused, violated and discounted by white men and white women alike. For centuries, in slavery, they did they did not own their own bodies nor could not claim their own children. Their maltreatment did not end with slavery. In the post-emancipation period, they were denied education, training and the vote even as these rights were reluctantly granted to black men. Even in modern times, they struggle for equal pay with men; and for access to jobs for which they are as qualified as any man, black and white.

Perhaps it is that attractiveness – acknowledged worldwide by Kings and Queens as much as celebrated fashion houses – that caused Taylor to describe this fine representative of all women (not just black women) as an "ape in heels". For those in whom racial superiority is ingrained, the very notion that a black woman could be regarded as bright and beautiful, challenges their atavistic and visceral sense of superiority and, with it, their power. The "ape in heels" remark was as much an expression of a desire to repress black women as contestants for a place equal to white women, as it was a spewing of vexation that this particular woman is a shining example to others of her kind who might be emboldened to follow in her footsteps.

Much has been written about the Presidency of Barack Obama. Not so much has been written of Michelle. But, the dignity, decency and respect for the Obama White House was not his doing alone. The Obama family is among the very best of American Presidential families (all of whom hitherto have been white) and that is due as much to Michelle Obama as to Barack Obama. Their performance is summed-up in the phrase that will be associated with her eternally: "When they go low, we go high". What she clearly meant by that is that, despite the racial slurs and the unprecedented public abuse thrown at her husband – the twice-elected President, they operated in the White House consistent with their roles as the representatives of all the people of the United States.

The racist elements in the United States (and in other parts of the world) were never content with a black President or a black First Lady, both of whom captured the imagination and respect of people the world over. That acceptance and acclaim does not play well with their characterization of the black race as inferior, or their own sense of ownership of the levers of power. When Taylor said that she would be pleased to see "a white woman" again in the White House, she was asserting the relief that whites could be seen again to be fully in charge. The flip-side of that contention is that blacks would be returned to their place – and that place does not include the highest office in the land, or occupancy of the "White" House.

Michelle Obama never responded to Taylor's remarks. She did not dignify it. She did the right thing. But the government of West Virginia did the wrong thing by re-instating Taylor to her job. She now has a license to continue to be vicious and others will feel they have a free pass to denigrate black people.

In all this, the words of the late Maya Angelou dances through my mind:

"You may write me down in history

With your bitter, twisted lies,

You may tread me in the very dirt

The Obamas triumphed in the White House, and showed to the world that the depiction of black people – and particularly black women – is distorted. The Obamas in the White House ripped that depiction to shreds. In no small way, that is due to a most attractive woman who walked as gracefully in her heels, as she sparkled in her running shoes, and even barefooted.

Every woman should be pleased that Michelle Obama represented them and empowered them.

(Sir Ronald Sanders is Antigua and Barbuda's Ambassador to the United States and the OAS. He is a Senior Fellow at the Institute of Commonwealth Studies, University of London and Massey College in the University of Toronto. The views expressed are his own)