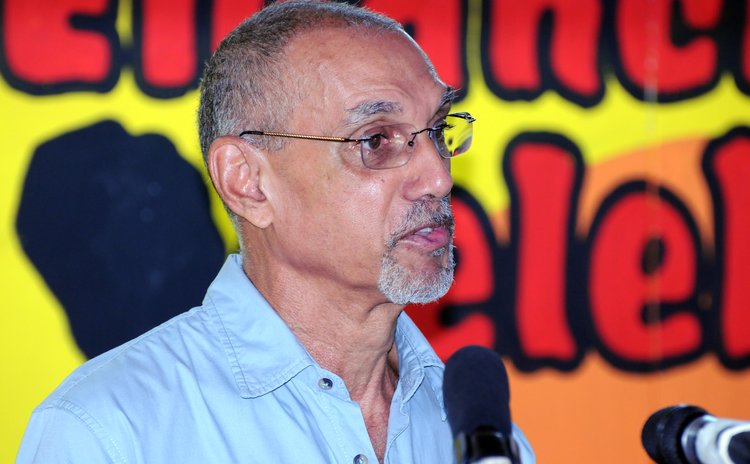 The 7th Nature Island Literary Festival & Bookfair 2014 will open with a performance of 1976 Hit Play THE RULER. Adapted by Alwin Bully from GCH Thomas' novel "Ruler in Hiroona", the play is set on the fictitious Caribbean island of Hiroona, and tells the story of the rise and fall of a political leader in the 1950's.

The play which has been performed to sold out audiences in Dominica, St. Vincent, Barbados, Jamaica and Antigua, was recently selected to be translated in five languages by The French Company L'Autre Souffle.

Tickets are EC$30 and are available at Bullseye Pharmarcy and at the door.