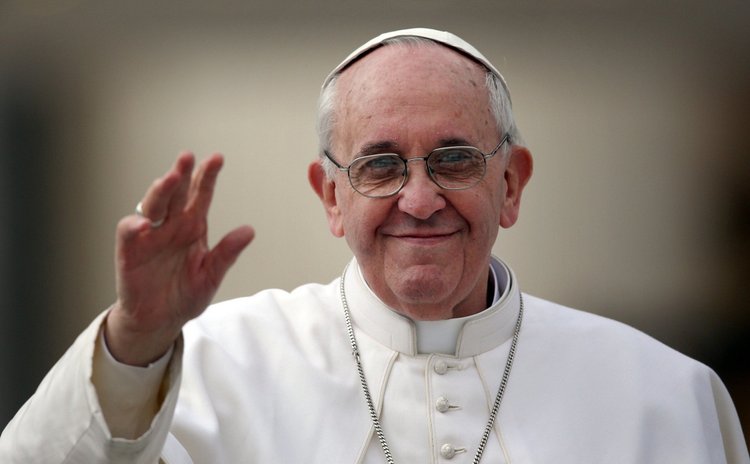 Colombo, Jan 12 (Prensa Latina) First the Vatican and later Sri Lankan authorities, confirmed today the program for the three-day visit of Pope Francis, scheduled to start tomorrow. In his second trip to Asia (the first included South Korea in August), the Pope will also visit the Philippines.

After his Tuesday morning arrival, Pope Francis will address bishops at the Archdiocese of Colombo, and in the afternoon hse will pay a courtesy visit to recently elected President of Sri Lanka Maithripala Sirisena.

His last activity on Tuesday will be attending and giving a closing speech in an interreligious meeting scheduled for the International Hall of Conferences Bandaranaike Memorial, one of the largest, most modern in the capital.

On Wednesday he will give a mass and proceed to canonize the blessed Joseph Vaz, the Apostle of Sri Lanka, at Galle Face Green, a sea-side walk in downtown Colombo.

Later he will travel in helicopter 260 km to the north to offer prayer at the sanctuary of Our Lady of the Rosary in Madhu, the oldest of Sri Lanka, where 70 percent of its 21 million inhabitants are Buddhists, 12 percent Hindus, 10 percent Muslims and 7.5 percent Christians.

On Thursday morning, little before leaving for Manila, Pope Francis is scheduled to visit the chapel of Our Lady of Lanka at Bolawalana, near the international airport of Colombo.