The worrying decline of WI cricket 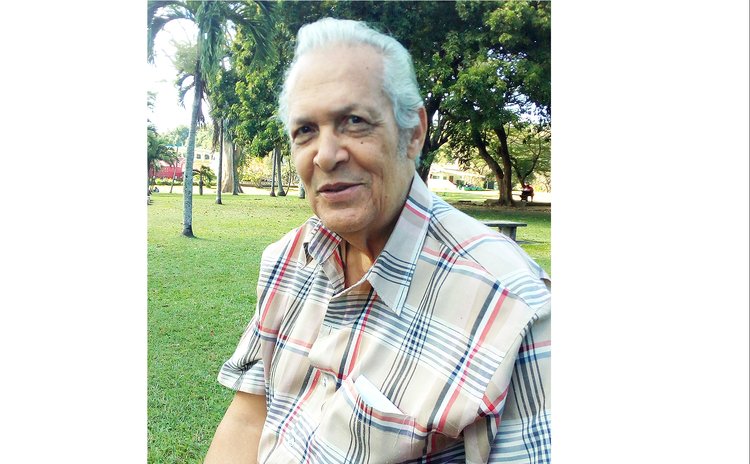 In the latest International Cricket Council (ICC) Men's Team Rankings, the once mighty WI team has plummeted to 8th place among the 10 nations that play test cricket.

And in the Men's One Day International (ODI) Team Rankings, WI has slipped to 9th out of 12 listed nations and has also fallen to 6th out of 18 teams in T-20 International (T-20I) rankings.

"WI, which won the first two ODI World Cups is not sure of playing the next World Cup automatically and may have to play qualifying matches…" he noted.

Lewis remarked that for the first time West Indies did not qualify to participate in the Premier Champions League ODI tournament in June in England.

He explained that qualification for the tournament is restricted to the top eight teams in the ICC's ODI championship rankings, so the lowly ranked WI team was left out.

Lewis believes that a significant part of the reason for the WI team's decline may be the acrimonious relationship between the board and several senior players.

"I think both parties are to be blamed," he said, "You have a lack of discipline these days, no doubt about it, but the West Indies Cricket Board (WICB), I think they are acting a bit autocratic."

Lewis said this situation has lowered the quality of the game and reduced the players' morale. Also, he thinks current players are not of the same pedigree as past players in former WI teams.

"To me, we don't have the pedigree of players . . . For instance we had numerous great fast bowlers . . . about eight easily. And you hardly get two fast bowlers today in WI," Lewis commented.

Lewis blames the shortage of good fast bowlers on the lack of pace and bounce in current WI pitches, which dishearten fast bowlers while giving undue assistance to mediocre spin bowlers.

Lewis also suggested that there may be diminishing interest in cricket as prospective players are now more exposed to American sports via television and internet.

Prevalent indiscipline among younger players is also a factor in the decline, Lewis said, and many WI players do not seem to be fully committed to the game.

Lewis noted that players can make huge fortunes by playing cricket today and many of the WI's best players gravitate to overseas franchises that are more lucrative than playing for West Indies.

This, he said, raises the issue of conflicting loyalties when players' contracts with overseas franchises do not permit them to play in the WI team's engagements.

"What we want is probably a cleansing of the board . . . new ideas … new people, a new mindset, a new outlook . . . young people have to get that discipline, that commitment," Lewis urged.

Another concerned cricket enthusiast, Development Officer Mervin Thomas said that the WI might be guilty of taking the production of great cricketers for granted.

"But what we forgot is that there were people looking at our system and deciding 'we are going to produce persons like this. What do we do to do that?'

"And they were able to develop systems to produce good players and to provide them with training and encouraging commitment.

"It took us too much time to introduce technology to our game…we depended too much on our talent," Thomas said.

He added, "We took it for granted that …five out of every 10 young men who walk the street would become a cricketer.

"And presently we realise that they are not born . . . we make them.

"So this is not a sudden plunge. It was a work in progress because we took certain things for granted."

Thomas said a lot of work is being done with age-group cricketers, which he believes is critical to the resurgence of WI cricket.

Remarking that the region still has an abundance of raw talent, he said there is still potential in the Caribbean and a lot of hope for cricket.

"But we need to hit common ground . . . allowing our better players to be available to us at whatever given point in time we want them," he declared.