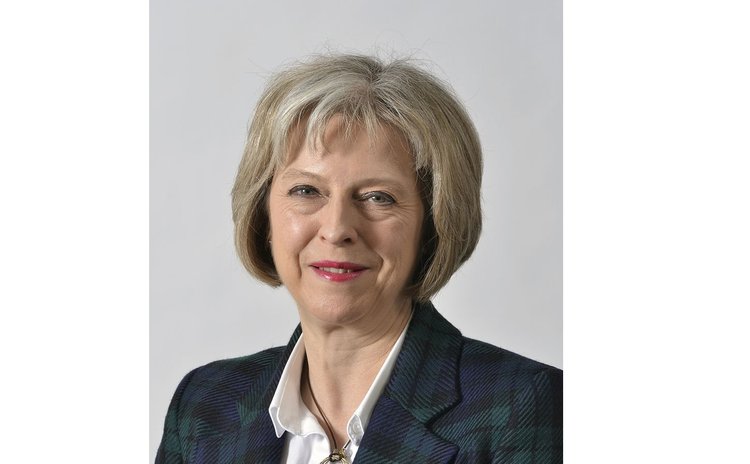 Speaking outside Downing Street, Cameron said he would chair his final cabinet meeting Tuesday, take part in his final Prime Minister's Questions Time in the House of Commons Wednesday and then head to Buckingham Palace.

"On Wednesday I will attend the House of Commons for prime minister's questions. And then after that I expect to go to the Palace and offer my resignation, so we will have a new prime minister in that building behind me by Wednesday evening," he said.

Theresa May, the current Home Secretary responsible for interior affairs, is expected to have an audience with Queen Elizabeth II soon after Cameron offered his resignation. She will then head to 10 Downing Street to start her new job as prime minister.

Cameron welcomed the decision by leadership contender Andrea Leadsom, the energy minister, to stand aside. He also said May had his full support.

"We are not going to have a prolonged leadership election campaign. I think Andrea Leadsom made absolutely the right decision to stand aside. It is clear Theresa May has the overwhelming support of the Conservative parliamentary party," he said.

"I'm also delighted that Theresa May will be the next prime minister. She is strong, she is competent, she's more than able to provide the leadership the country is going to need in the years ahead and she will have my full support," added the prime minister.