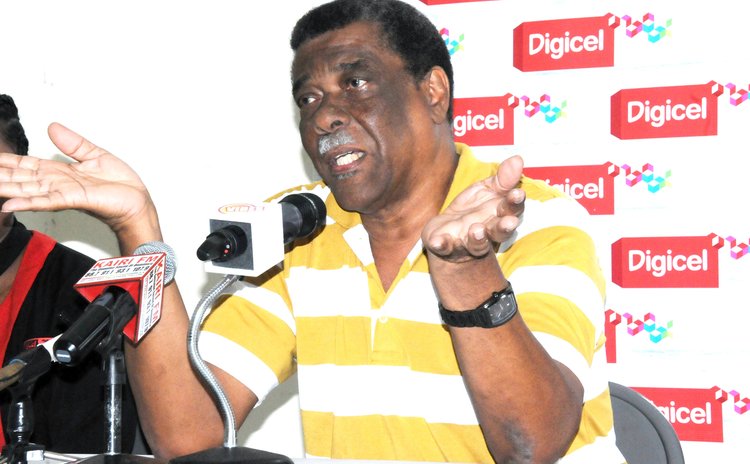 "One thing I can tell you there are some very, very good songs this year," said Norman Letang, the manager of the 44-year-old Stardom Tent and the leader of the Swingin' Stars Band.

"I think they are so good you'll be shocked."

Letang was commenting, at a press conference, on the quality of Calypsos that he had heard as the Stardom Tent prepared for its grand opening last Saturday at its new venue, the Strip (Lalay Coco) on the Loubriere Highway.

Letang announced that Stardom, one of two tents here (the other is MasCamp), had registered 36 calypsonians for the 2017 season.

A number of sponsors are helping the Stardom Tent in 2017; they include DIGICEL, Vibes Radio, Ma Pau Entertainment Centre and Courts.