"Three ominous dysfunctions are poised to dash our hopes and efforts" 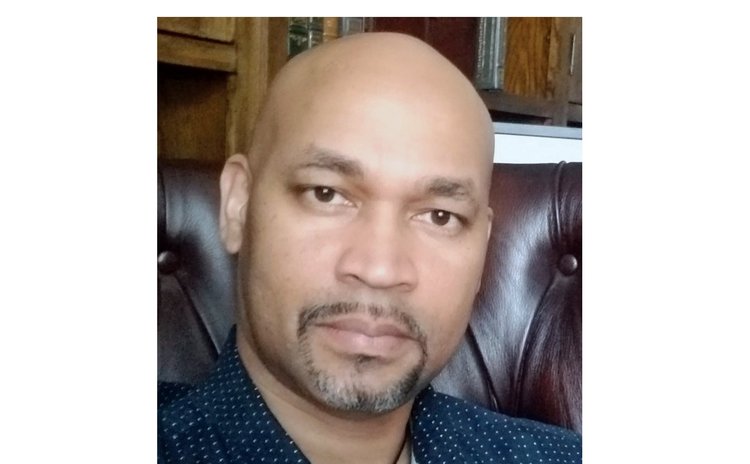 The Dominica Freedom Party extends a warm embrace as our nation celebrates another year of independence. For 44 years we have toiled as a proud people, doggedly and resiliently pursuing the dream of a successful, prosperous Dominica. Nor have we forgotten who we are. Even in difficult times, one does not need scratch deep to encounter that unique, jovial, Dominican character. We deserve a collective fist bump for our ongoing perseverance and authenticity. But three ominous dysfunctions are poised to dash our hopes and efforts. We must now all rally to defeat them if our national dream is to survive.

The first dysfunction inhibiting our nation is our values and beliefs about leadership. Like many post-slave, post-colonial societies we value the big-man, authoritarian leader. Deep in our national psyche lies this trauma of dominance and subservience of the plantation society. And it is that gwo boug – petit boug legacy that allows the ruthless among us to exploit others while expecting them to cast their eyes down in deference and fear. But we collaborate in this dysfunction by believing that all will be fine if only we can find the perfect Moses to lead us to the promised land. But for our nation to progress, we need to heal that dysfunction by embracing more modern ideas of leadership. We need to select leaders who can deliver the performance of the "great man" by building collaborative teams. We need to embrace leaders that are not threatened by the intelligence and success of others but instead view enabling the success of others as their greatest accomplishment. If these ideas take root, those we entrust to lead us into the next fifty years of independence would look very different.

The second dysfunction retarding national development is Stockholm syndrome. In this well-known psychological phenomenon, a victim falls in love with their captor. Victims come to believe that their ongoing survival depends on identifying with the causes and needs of their captor. That syndrome is undoubtedly affecting many Dominicans today. Everywhere we look the capture of our people and institutions is evident. By creating a stagnant economy propped up only by passport huckstering, this government has reduced economic options and caged the economic lives of citizens. By using unfair and nefarious methods, this administration underhandly captures elections reducing our democratic freedoms. By praising the rogues among us as "snipers and soldiers" as well as by modeling unethical, rapacious behavior, this government catalyzes a culture of crime and violence that reduces our sense of safety and security. Sadly, many see the only way to survive this onslaught is to embrace the captor as the champion and savior. The only apparent option is joining the gang in the raiding and exploiting. But unless we confront the captors and bring them to justice our nation will continue to flounder.

The final crippling national dysfunction can be termed vicarious success. This is another well-known psychological phenomenon where the downtrodden try to gain a modicum of the successful life by living vicariously through others. For example, studies show individuals feel empowered and happy when their favorite sports team wins. Other studies show men's testosterone levels actually increase leading to better self-esteem. Now that the current government has enfeebled the nation economically, socially, and politically, this phenomenon grips our nation. Citizens may be struggling, but at least for some their "red team" is winning and they can revel in the trapping of the financial largess of their leader. They may not have Gucci shirts and mansions, but their leader does and vicariously they come to feel is "ours too". The larger the largess – like the 10,000 suits of certain pastors – the more excited and satisfied those who must sacrifice to enable this lavishness becomes. This should not be dismissed as the behavior of "stupid people" but recognized as a desperate attempt of the human mind to reduce pain by seeking psychic payments in lieu of economic ones.

As we approach 50 years of nationhood these troubling social dysfunctions need to be recognized, confronted, and defeated. We need collective therapy to rebuild a healthy national consciousness. A consciousness based on honesty, generosity, kindness, truthfulness, and industriousness. Without such psychological healing, our nation will continue to select the wrong leaders, enable those who abuse us, and celebrate those who mock us. The Dominica Freedom Party offers a path to restoration with its platform of fairness, economic empowerment, and visionary leadership. Together we can heal and get back on the right path to building our shining nation in the sea.