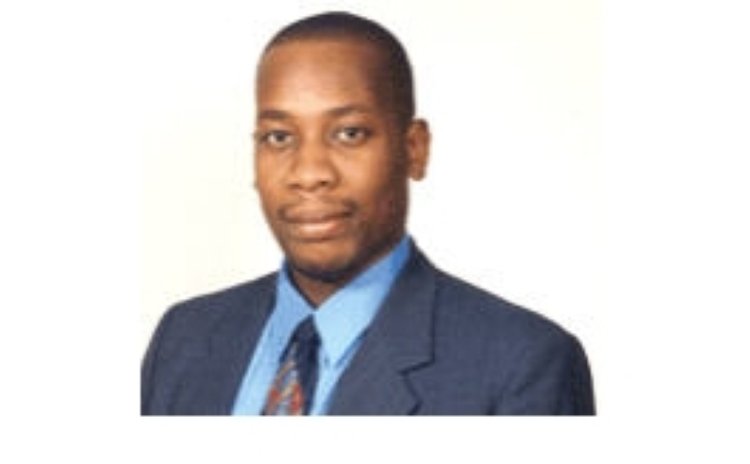 He is the holder of a BSc degree in Economics with Management from the University of the West Indies and a MSc in Social Policy and Planning from the London School of Economics.

The Monetary Council, the highest decision making body of the ECCB, interviewed the two top ranked candidates before making its decision.

The Monetary Council expresses its appreciation of the Search Committee for its service and thanks all the candidates who were considered.

In welcoming Mr Antoine, Mr Victor Banks, Chief Minister of Anguilla and Chairman of the Monetary Council, noted that "Mr Antoine is an outstanding Caribbean professional with a clear vision for the ECCB and demonstrated commitment to the development of the Eastern Caribbean Currency Union."