COVID-19 and politics challenge the 2022 Census 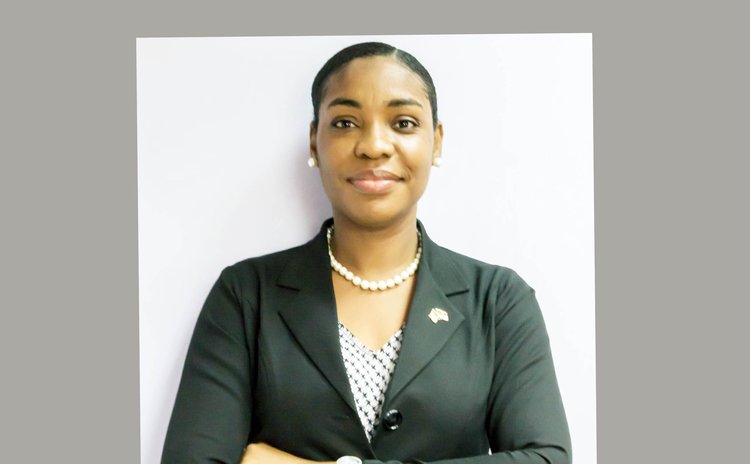 The national Census has always been a daunting challenge, but in 2022, the effort is further complicated by the novel COVID-19 pandemic and a political twist that some have now added.

The wheels are already in motion for the monumental and important task of attempting to count each person residing within our country's borders. "Yes, it Matters. Get Counted," is the official theme for the 2022 Population and Housing Census, by the Central Statistics Office (CSO) as this year marks the 14th Population and Housing Census in the Commonwealth of Dominica, with the first one dating back to 1871.

The national Census, mandated by law every 10 years, was last conducted in Dominica in 2011 and was delayed to 2021 due to the pandemic.

The process which considers every aspect relating to the population including collection, compilation, evaluation, analysis, and publication of demographic, social, and economic statistics cannot overstate how important the Census is to the well-functioning, representative democracy that Dominica strives to be.

However, Census officials worry that the effort is being politicized.

An enumerator told The Sun that over the past two months since the launch of the 2022 Population and Housing Census they have been rejected by some who refuse to take part in the data collecting for political reasons.

An individual who spoke to The Sun on the condition of anonymity said, he was not inclined to participate in the 2022 census exercise as according to him, the census is fraught with uncertainty for a variety of reasons including a growing distrust in government and the non-disclosure of the last count.

In an interview with The Sun Chief Census Officer, Lorna Prevost Stephens, said while some enumerators were discouraged due to the feedback they received, she encouraged people to not put a political twist on the Census.

She further posited that the Census plays a vital role in the national statistical system, and is used as a tool to improve service delivery, and therefore, urged the public to be fully cooperative during the exercise.

According to the Chief Statistician, statistical data for planning and budgeting are collected during this time to address poverty, unemployment, education, housing, and infrastructure development and mitigate the impact of natural disasters to manage the fair distribution of resources and delivery of services.

Prevost-Stephens also noted that added to the nonparticipation by some, the CSO was also faced with the challenges brought about by the pandemic.

"There were certain areas we couldn't go to at times because of COVID-19 cases. Some of our enumerators also contracted the virus, which was challenging, but the process continued through it all," she said.

June 25, 2022, was designated as Census Day which is used as a reference date for the process. The Chief Statistician reported to The Sun that more than 50% of the listing for the enumeration district is completed for this day.

Notwithstanding their challenges, Prevost-Stephens said the CSO remains optimistic that the information will be gathered and made available to the public in the shortest possible time.

"Some of our sister islands like Barbados have been out since last year August, Grenada has been out since October or November but we don't anticipate that," she said.

"However we can't give an exact time that we will be completed. We typically take four to six weeks to complete the process, the last Census was a little beyond that due to delays in the fields but despite the challenges we face we are trying our best to go out in the field and come out as early as possible."