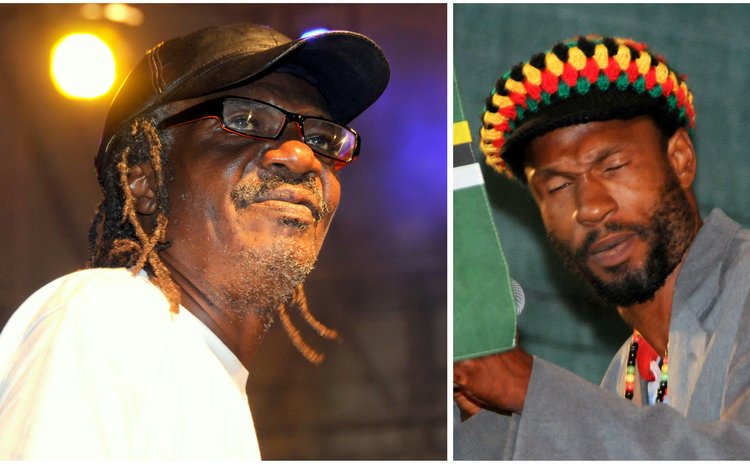 WukSuk's hit for the 2014 carnival season was "My Tomato Burst" and Omnee's was "Murderer".

Observer said the bands played a number of songs but "when you talk to people around and try the feel of everybody, those two names, Omnee and WukSuk came up more consistently."