Dominica's leading commercial bank, the National Bank of Dominica, reports a six- million dollar loss and will not pay dividends this year 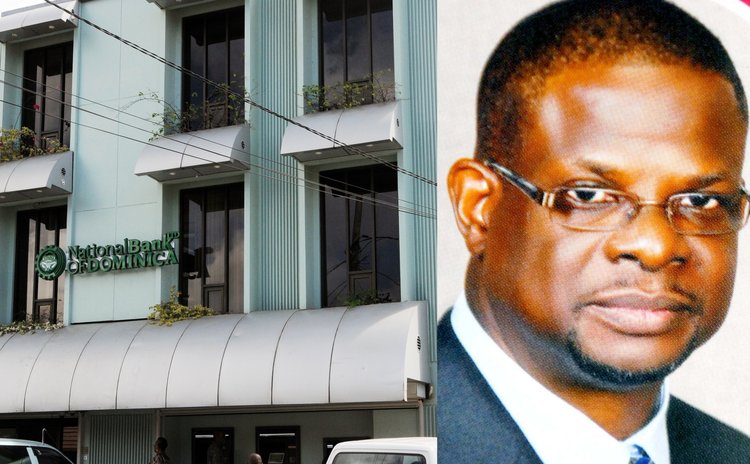 All banks hate red ink but this year the National Bank of Dominica (NDB) has some spilled right on its doorstep.

"Despite registering an increase in most income categories, we are far from satisfied with our net results, given that we ended the year with a $6.2 million loss," Michael Bird, the NBD Managing Director, stated in the bank's 2013 Annual Report.

Both Bird and Anthony John, the Board Chairman, have blamed "the continued challenging economic conditions" of the major economies for the downturn in fortunes for Dominica's largest bank.

"As we reflect on the fiscal year 2012-2013, banks across the region continued to be impacted by a period of highly challenging economic times. Sluggish economies resulted in credit quality issues and lower demand for services," John said in the report to shareholders who are expected to meet 24th January at the NBD Financial Centre in Canefield.

At that meeting John will confirm to owners of NBD that, "taking the net performance of the Bank into consideration, the Board of Directors resolved not to pay a dividend for the fiscal year 2012-2013" as he stated in the report distributed to shareholders earlier this month.