Trade unions: divided they all fall 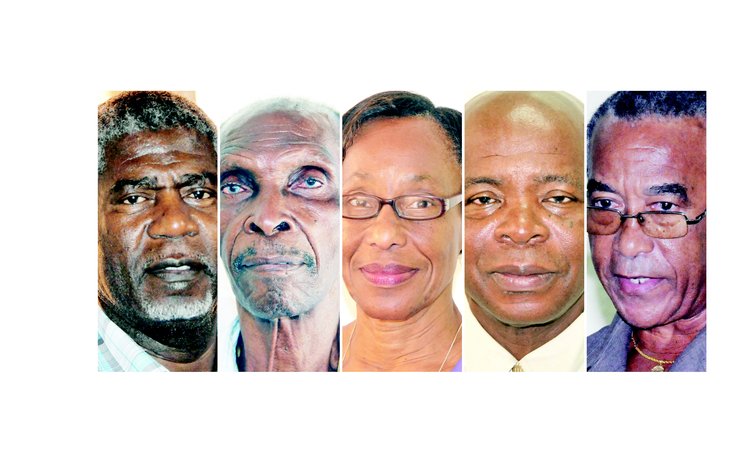 What are the challenges that the Unions face as they celebrated May Day on 2 May?

Jemmott said NWU would not have planned any activities for May Day since the other unions refused to meet to plan activities.

"The trade unions in Dominica are at a milestone trying to reassert itself as a movement…pressure is being placed on unions today because workers are not contributing the union and its objectives," Jemmott said.

He added that for the past 30 years unions have being asking governments to implement legislation aimed at making it mandatory for workers to pay their dues.

"The only union in Dominica that has strength is the DPSU that is because they have the authority to deal with both public and private sector maters and that's an issue for the other unions," he said.

"I feel pissed off when May Day is close by that is when people talk. Throughout the year we have a chance to work collectively and it is important for us to work because we all know the issues facing the working people today about jobs," he said.

Nicholas added that one of the main problems faced by the DTU is the lack of collective bargaining rights in the work place.

He said that his union has workers throughout the spectrum of the work force, where only one or two workers may belong to his union.

Therefore, with the lack of bargaining rights the union cannot speak to authority since the union members are in minority.

One of the challenges DAT faces is the lack of full-time staff within the union, Nicholas said.
She said that the union currently has an office attendant; however, there are particular issues that the office attendant cannot deal with.

Another problem is keeping trained people in the teaching service, she said.

"We have individuals that have been sent out to study in technical vocational studies…what is happening soon these individuals might leave because they have an added skill that is very marketable and they can be self-employed…we have situations where some have left the teaching service already," she said.

Augustus said that the union is faced with a multiplicity of challenges which interfere with the union's May Day activities.

"We have the issue and the problem that the members are not participating as fully as they should and especially in regards to the arrangement that the union makes for the celebration and observance of May Day," Augustus said.

This year DPSU organized a series of events for the celebration of May Day and the union's biennial conference.
He noted that DPSU has been active and consistently speaking on the issues affecting the country.

Referring to the over-due formation of a National Trade Union Congress, Letang noted that the DPSU has done their utmost to see the establishment of that congress.

"The very same people that are saying that we only wait till May Day, you have gotten invitations for us to meet together to organized May Day celebrations but they were not interested," Letang said.