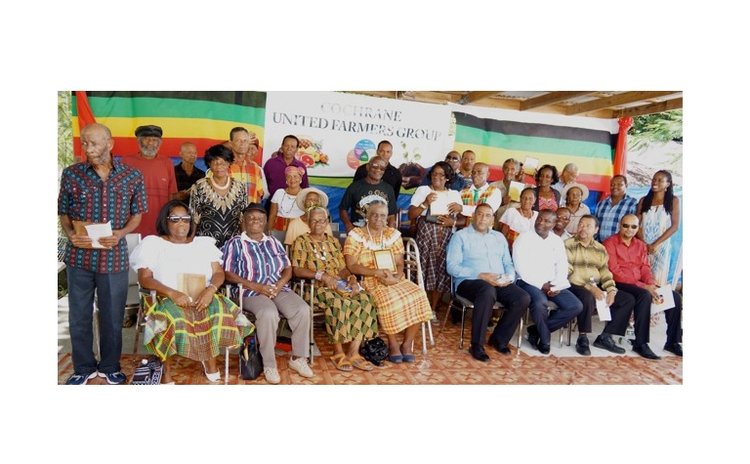 The Transition Movement is an international initiative that helps support communities in becoming more resilient in the face of climate change, over-reliance on oil and growing inequalities. Tomorrow Tuesday 13 December at The University of the West Indies Open Campus at 4.30 pm, Naresh Giangrande, one of its founders at the invitation of W.E.F. will explore how Transition could benefit Dominica.

Giangrande will give a public talk on Tuesday, December 13 at UWI outlining the concepts of the Transition Movement; he will also hold a workshop (on December 19th, location TBA) to offer practical suggestions and training as to how we in Dominica could set up and run Transition projects, faced as we are with the problems of a small-island state. Giangrande will also have the opportunity to learn from participants about some of the local groups and initiatives that are working towards sustainability in Dominica, and discuss how these could become more effective.

The Transition Movement now has groups in 43 countries - from England to Uganda, Russia to Bra-zil, Chile, South Africa and Australia. Wherever they are, the groups seek to find a relevant local way to deal with the world's impending economic and environmental catastrophe. The word "transition" is used to show how we can transition from today's situation to one that is community-led and centered on meeting our particular needs.

Transition projects reject the old model of development for something sustainably based around small groups, and rooted in local communities. This could be relevant to us in Dominica with our history of self-help (koudmen) within communities.

Transition emphasizes the positive things that people can do to create a better quality of life - from organic farming, and permaculture to renewable energy, food security, local cooperatives and so on. The multinationals want a globalized system that creates ever-greater profits for fewer and fewer, but Transition says that we need smaller, more manageable systems based on our local needs and local economies.

Transition promises a down to earth, non-partisan approach to community security by people co-operating to undertake projects that enhance their livelihoods and conserve the natural environment. Transition seeks to support all such initiatives in a variety of ways. Come and find out more on December 13th at UWI.

NARESH GIANGRANDE is the co-founder of Transition Town Totnes, a community in south-west England, which became the first Transition Town. He is involved in designing, running and developing many of the events, groups, and trainings that have been at the heart of successful transition towns projects. He has delivered Transition Training to thousands of participants in twenty countries worldwide. Before the Transition Town movement took over his life, he lived and worked in an eco-community, was managing director of a landscape company, and a gaffer in the film industry, and taught meditation. He lives in Totnes, England.