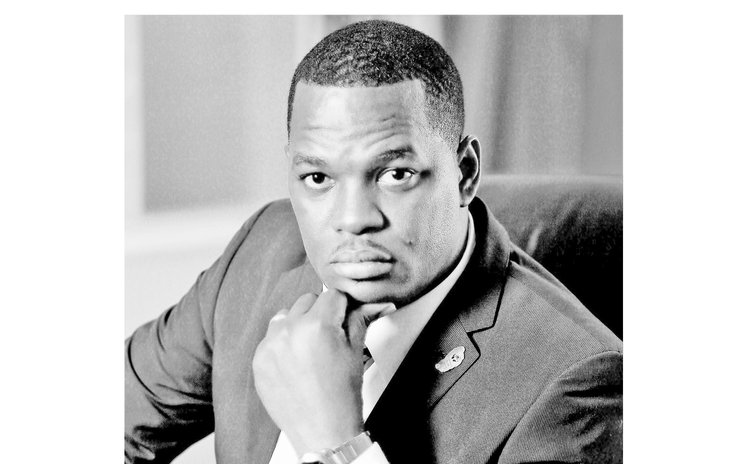 Scores of Dominicans can expect to benefit from a rapid response insurance policy if, God forbid, the country is hit by a severe weather system.

Earlier this month, on 2nd July, Dominica came under threat of Tropical Storm Elsa, which developed into Hurricane Elsa that same day.

The region is into the second month of the six-month-long hurricane season and thanks to climate change, weather events are developing as early as May. Bear in mind the hurricane season runs from June to November each year.

Hurricane Maria has taught Dominica a significant lesson and drove home the mantra of 'build back better'.

A key observation in Dominica is some people literally cannot afford insurance and these are among the most vulnerable groups in society.

Speaking to The Sun Newspaper, General Manager of the DCSLL, Phoenix Belfield, says "We had to provide rapid support to those in need at the earliest opportunity."

The Society had noticed the delay in payments post-Maria which was of grave concern to the institution.

"Particularly so because the agriculture sector was decimated and then we have quite a few persons whose lives and livelihoods were affected."

The Parametric Insurance framework, on which the FHP is based, had never been done on an individual level as it is usually a model utilized by governments and large organizations.

The Grand Bay and West Coast Credit Unions were selected for the pilot project due to their strong relationship with farmers and the agriculture industry. Additionally, "as part of the requirements under the Compete Caribbean Grant, which CREAD won, it necessitated partnering with an institution that had females at the head." Belfield expounded.

In the early phase of the project launch, Brent Barnette, the economic growth lead for CREAD, said the aim was to get 500 to 1,000 people to sign up for the policy in the first instance.

While not disclosing the exact number of people who took up policies under the FHP, Belfield wished that more Dominicans had signed up.