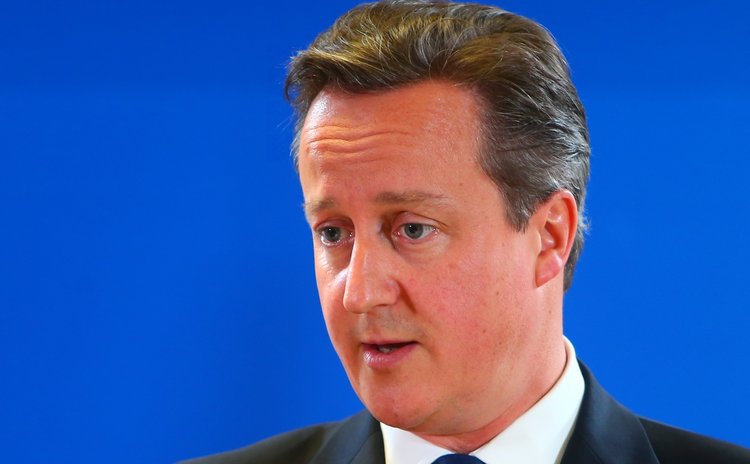 The Foreign Office said that it was trying to confirm the authenticity of the video purporting to show the death of aid worker David Haines, who was kidnapped last year in Syria.

If true it was another "disgusting murder," the Foreign Office said, adding that it was offering support to Haines' family.

Islamic State militant group running amok in Syria and Iraq has beheaded two U.S. journalists and has earlier threatened to kill Haines if U.S. airstrikes in Iraq were not halted.