Ukraine Crisis Round up 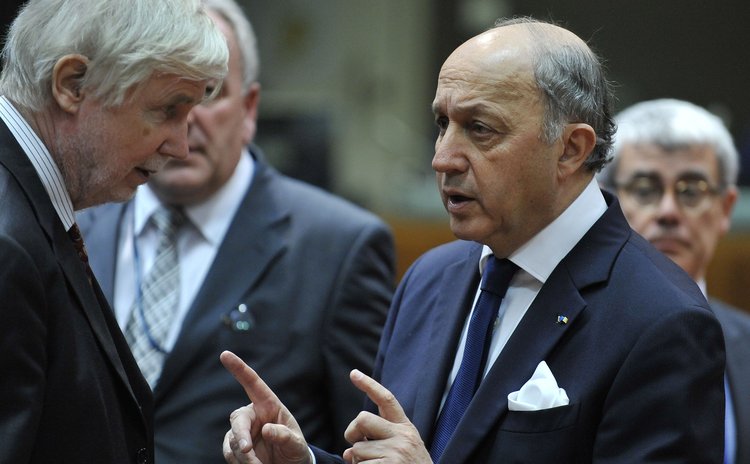 Russia has been trying to justify possible military action in Ukraine, as NATO accuses Moscow of "threatening Europe's security".

Meanwhile, U.S. Secretary of State John Kerry is set to travel to Ukraine on Tuesday.

The Kremlin on Sunday said Russian President Vladimir Putin has shared his assessment of critical situation in Ukraine with several world leaders, justifying Russia's potential military move in that country.

In a telephone conversation with U.S. President Barack Obama, Putin said Russia retained the right to protect its interests and Russian speakers living in Ukraine if violence spread on eastern Ukrainian regions and the Crimea.

In a conversation with UN Secretary-General Ban Ki-moon, Putin said Russia could not stay aside if violent actions were taken against Russian-speakers in Ukraine.

Rasmussen said that what Russia had done in the wake of Ukrainian turbulence endangered Ukraine's sovereignty.

U.S. Secretary of State John Kerry denounced what he called Russia's "incredible act of aggression" against Ukraine, suggesting a set of sanctions in response.

U.S. State Department on Sunday said Kerry will travel to Ukraine on Tuesday amid an intense standoff between the West and Russia.

The State Department said Kerry will reaffirm Ukraine's new leadership "strong" U.S. support for the country's sovereignty, independence, territorial integrity and the right of the Ukrainian people to determine their own future. German Chancellor Angela Merkel on Sunday criticized Russian President Putin for violating the international law with the Russian intervention in Crimea.

Merkel also called on Russia to respect the territorial integrity of Ukraine.

British Prime Minister David Cameron said Britain will boycott the Winter Paralympics in Sochi over the situation in Ukraine.