Unheard cries of the Canefield youths 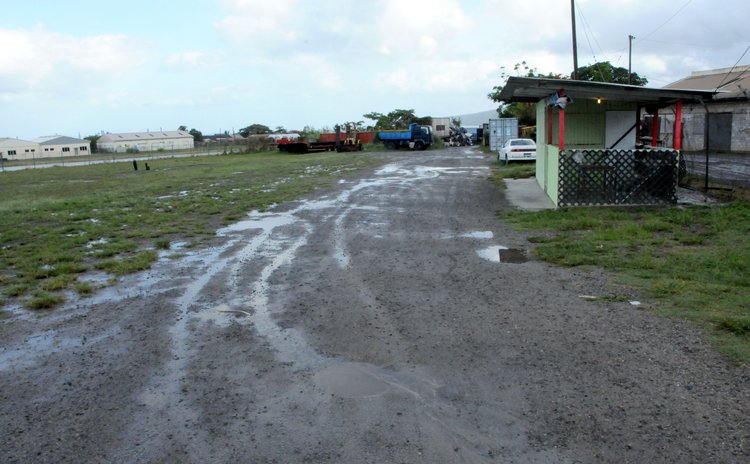 I am writing to you in fullness of hope that our laments, which have been sounding for about four years now, will be published, then finally some respite will be given to our plight by some compassionate and benevolent leader within Government who cares about the youth and sports of Canefield.

The only playing field of the community of Canefield which has served the community splendidly for over a generation, the pull-up spot of the youth after school joining the adults who would after work engage in a fierce battle of football, the scene of certain lively and amiable weekend rounders and cricket games among the youthful residents, the locality for the centre of activities of the sadly now dormant Canefest, the community's sole ground for recreational activities has now become one of the nation's junk yards with potable pipe borne water and electricity with lodging area meaning that permission and consent had to be given by the Canefield Urban Council in order for the utility companies to do such.

Imagine the Newtown playing field or Lindo Park or even the Bath Estate playing field being utilized to store containers, trailers and their trucks, all manner of derelicts and junk even: Moreover a segment of the Benjamin's park, Portsmouth being cordoned off to build a massive junk yard with a road being made through the rest of the playing field to give access to the junk yard; furthermore Davo's Bar being placed there also. This, my friends, is the exact predicament that we the youth of Canefield are challenged with in the fight to win back our beloved playing field. Containers have been placed on our concrete cricket pitch rendering it unusable for years, there have been countless near encounters with vehicles at the bar and heavy trucks trafficking to and from the junk yard on the playing field while residents play ball hurling insults of diverse and innovative kinds and swear words at the drivers who had driven too close to them.

We the users of the playing field, and numerous other residents, met and questioned the chairman of the Canefield Urban Council three years ago in the initial stages of all of this. He promised to do something about it but nothing has been done since he spoke to us almost four years ago. The only thing that we the youth of the area have has been taken away! We, the youth of Canefield, want our playing field back, the bar removed, the junk and scrap metal cleaned up and the access road to the said junkyard closed allowing the grass to regrow and the full dimensions of our beloved field restored as it once was.

In the meantime there is a state of anger among the regular patrons of the playing field at what has happened to our beloved playing ground. The morale of the youth is on an all-time low growing increasingly lackadaisical and hopeless with nothing to do but smoke, drink and play dominos, marijuana use has increased, with both petty and serious law offences being perpetrated in the area.

Who will help us fight for this the noblest of causes?

From Canefield Youth (Name withheld for fear of victimization)