On the Untimely Passing of Umpire Hildreth Johnson 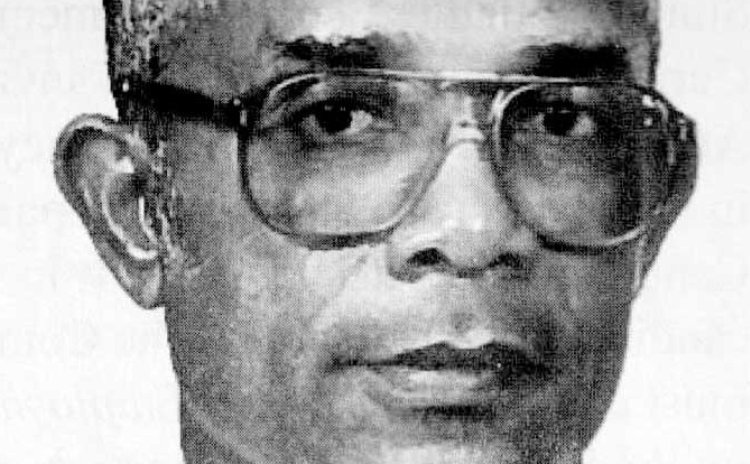 Members of the Dominica Cricket Umpires' Association were saddened at the news of the untimely death of Hildreth Johnson, a former police officer and insurance agent who served the association from the mid Seventies; he was recruited from the police force.

He became a fully qualified umpire in the early Eighties. Undoubtedly he was a most competent umpire. Those of us who stood with him knew that he knew the laws of the game almost to the letter of the law and was known for interpreting and applying the laws with clarity. He was an inspiration to other umpires especially the young and coming umpires. He seemed to have a flair for umpiring and did the right thing by instinct.

I remember him judging a run-out with a runner who was running for an injured batsman, who ran so wide of the pitch as to leave him with no popping crease upon which to base his decision for which he was criticized by those who were not acquainted with the law. Johnson explained that the law makes a clear distinction between the crease marking and the creases. The white lines painted on the ground are merely there to indicate the position of the crease but are unlimited in length. How right he was.

During his umpiring career he forever gave thanks to Billy Doctrove, Lennox Abraham and to Phillip Alleyne who encouraged him to become an umpire. A letter of thanks written to me after his success at the umpires exams bears testimony of his appreciation. Johnson, the umpire, will always be remembered by all members of the association who could always rely on him for constructive and sensible advice, if sought, on any umpiring topic. Deepest sympathy goes to his entire family and friends. Johnson was laid to rest in his home village of Vieille Case on Monday, April 29th April, 2013.

Meanwhile, it would be remiss of me if I didn't extend heartfelt sympathy on behalf of the Dominica Cricket Umpires to the family and friends of Kirt Hector, national football coach and Norran John Hope, a national player on their tragic passing as a result of the traffic accident which occurred in the early morning of April 19th and to Jostin Prince, the lone survivor who is at the moment recovering. As you continue to make progress, Jostin, we all look forward to your complete recovery. God be with you.