UP it goes again

Get ready for another electricity price spike 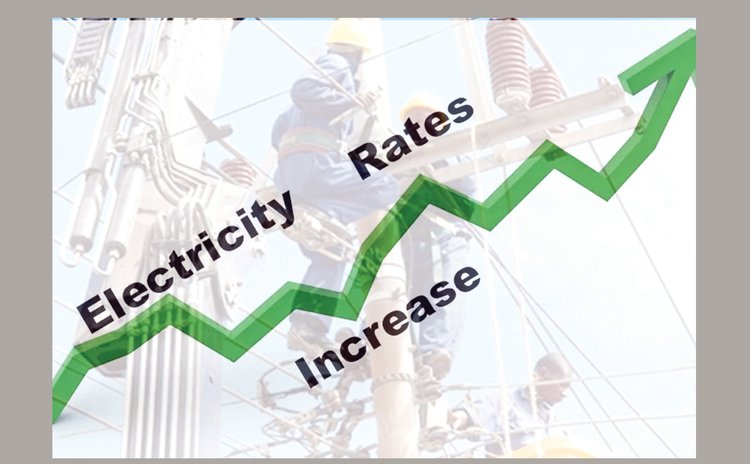 Ready or not, electricity consumers in Dominica are being asked to brace for another round of big-time hikes in the cost of electricity their bill come next month.

"In January when we started the fuel surcharge was 38 cents per kilowatt per hour, for May it had gone up to 68 cents, and now when bills are sent out for June, it will be at 73 cents, so it gives you an idea of how much fuel prices have increased this year," he explained.

Since the news broke, many have been swift in voicing their dissatisfaction and have called on the company or the authorities to take action.

"This is madness," Dana Mitchelle told the Sun. "How do they expect us to survive in Dominica?"

"If this happens, then next month, I don't care who joins me but I will be staging a one-man protest," Jez Reynolds said.

Reactions such as these seem to have gotten the attention of the company, as Public Relations Officer (PRO) for DOMLEC, Adina Valentine, assured consumers that DOMLEC is working toward reducing electricity costs on the island.

"We are working behind the scenes. proposals are being made in terms of what the company can do to ease the pressure on the customer. We are customers as well and we feel the pressure just as much as everybody else on the island; we just want persons to be patient with us," she stressed.

During an interview with the Sun in April, Justinn Kase, Executive Director of the Independent Regulatory Commission (IRC), predicted such an increase within the upcoming months.

He indicated that Russia's invasion of Ukraine has brought with it crippling increases in the price of fuel.

"The electricity rates consist of a fixed part and a variable part. The variable part is what we call the fuel surcharge. it is really out of our control as it is controlled by international market forces such as war or diminishing of supply which could result in a higher fuel surcharge," he explained.

"It is difficult to mitigate that because we have no control over it. I know the US is trying to get Venezuela, Iran, and a few other countries to increase their output. If they are successful, then that will help. But if not, we will see a significant rise in fuel surcharge, which will definitely impact your bill. So if your bill was probably around 150 then maybe you'll pay $200," Kase added.