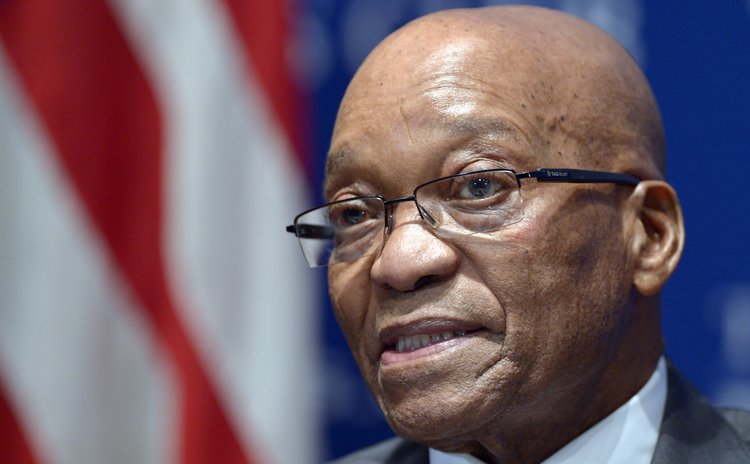 WASHINGTON, Aug. 4 (Xinhua/Sun) -- The United States on Monday kicked off its first ever summit with 50 African leaders with a series of fora on more traditional development issues like food security, and a meeting on the worsening Ebola epidemic that has cast a shadow over the three-day event.

U.S. Secretary of State John Kerry, who has prioritized climate change in his career, urged both the U.S. and Africa to engage in "climate-smart agriculture" to make fisheries and farms more resilient.

"The impacts of climate change are already being felt everywhere in the world: the Arctic, the Antarctic and everywhere in between and around," the top American envoy remarked. "All you have to do is look at the extreme conditions that farmers are dealing with around the world: hotter temperatures, longer droughts ... unpredictable rainfall patterns."

The summit comes as President Barack Obama focused more attention on Africa in his second term with an eye to tapping the economic potential the continent offers and leaving his own broader legacy, as he announced his own "Trade Africa" and "Power Africa" initiatives during his trip to three African countries in the summer of last year.

The meeting is organized around the theme "Investing in the Next Generation," with focus on trade and investment and expected announcements on agriculture, food and energy.

"The 7 billion people that we're focused on feeding today is going to become more than 9 billion people by 2050 -- 35 years," Kerry told a forum on food security in a changing climate. "And more than half of this population growth, I would add, is expected to occur in Africa."

He said the solution to having enough food with nutrition is by "focusing our efforts on the intersection of climate and food security, by adopting creative solutions that increase food production and build resilience to climate change, all the while cutting greenhouse gases," part of the Global Alliance for Climate- Smart Agriculture initiated and promoted by the Food and Agriculture Organization.

Addressing a civil society forum, the veep said nation states around the world are dealing with the same kinds of issues facing Africa today, from fighting corruption to preventing economic favoritism.

"It's a cancer in Africa as well as around the world," Biden said. "Widespread corruption is an affront to the dignity of its people and a direct threat to each of your nations' stability, all nations' stability."

"It not only undermines, but prevents the establishment of genuine democratic systems," he remarked. "It stifles economic growth and scares away investment."

On the occasion, Kerry also called for the defense of rule of law and human rights. "We will urge leaders not to alter national constitutions for personal or political gain," he said.

The White House does not arrange any bilateral meetings between Obama and the African leaders, while Kerry met on Monday with presidents of the Democratic Republic of Congo, Burundi, Burkina Faso and Mauritania, vice president of Angola as well as prime ministers of Libya and Egypt.

The raging Ebola epidemic hitting West African countries hard have prevented the presidents of Liberia and Sierra Leone from attending the Washington summit and overshadowed the event amid fear of spread.

While addressing a press conference at the White House on Friday, Obama said his administration was taking Ebola "very seriously" and would do screening on African delegations. "We feel confident that the procedures that we've put in place are appropriate."

The deadly Ebola virus has sickened around 1,600 people and killed some 900 since March.

U.S. Secretary of Health and Human Services Sylvia Burwell and Director of the Centers for Disease Control and Prevention Tom Frieden on Monday met with Guinean President Alpha Conde and senior officials from Liberia and Sierra Leone on the outbreak of Ebola in their region.

"The group identified national and regional priorities and held intensive discussions on the types of assistance needed to mount an effective response," the State Department said in a statement.

"Secretary Burwell and Director Frieden reiterated U.S. engagement and support for efforts to control the outbreak and address the challenge," said the statement.

White House spokesman Josh Earnest said Monday that the U.S. would not turn back flights from West Africa over concerns about Ebola.

"There are in place a lot of precautions to ensure the safety of the American public and of the traveling public," he told a daily press briefing.