U.S. conducts fresh airstrikes against IS militants in Iraq 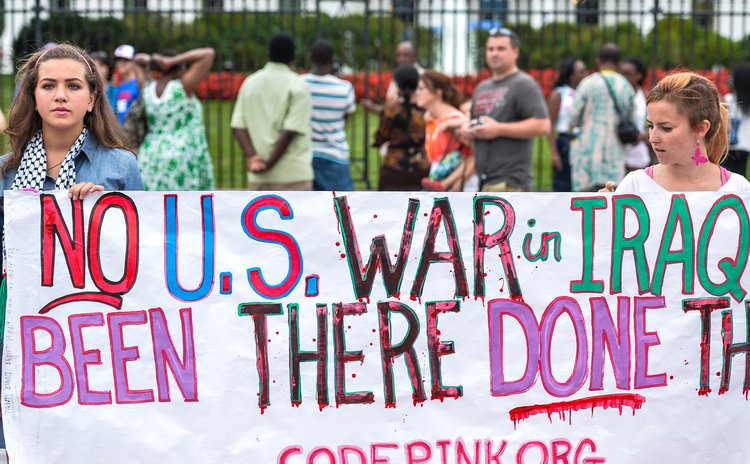 WASHINGTON, Aug. 30 (Xinhua/Sun) -- U.S. warplanes have conducted a fresh round of airstrikes and emergency aid drops at a new site in northern Iraq to protect civilians from offensive by the Islamic State (IS) militants, the Pentagon said in a statement late Saturday.

The airstrikes and humanitarian aid missions, carried out on Saturday, were flown near the town of Amirli, home to Turkoman, which has been cut off from food and water for nearly two months, according to the statement.

"These military operations were conducted under authorization from the commander-in-chief to facilitate the delivery of humanitarian assistance and to prevent an IS attack on the civilians of Amirli," Pentagon press secretary John Kirby said in the statement.

"The operations will be limited in their scope and duration as necessary to address this emerging humanitarian crisis and protect the civilians trapped in Amirli," he said.

The U.S. military will continue to assess the effectiveness of these operations and work with the Department of State, the U.S. Agency for International Development, as well as international partners including the government of Iraq, the United Nations, and non-governmental organizations to provide humanitarian assistance in Iraq as needed, he added.

Since early August, the U.S. army has conducted over 100 airstrikes against IS forces, mostly focused on areas around Mosul dam in northern Iraq. The airstrikes have allowed Iraqi forces to retake the dam.