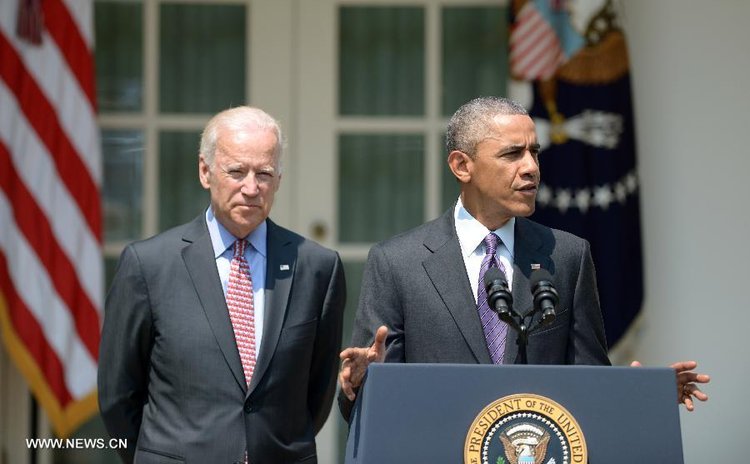 "This is a historic step in our efforts to normalize relations with the Cuban government and people, and begin a new chapter with our neighbors in the Americas," Obama said at the White House.

"With this change, we will be able to substantially increase our contacts with the Cuban people," Obama said, adding that U.S. diplomats will have the ability to engage more broadly across the island country.

He added that Secretary of State John Kerry will travel to Havana later this summer to raise the American flag over the U.S. embassy.

In a letter to Cuban leader Raul Castro dated June 30, Obama said the two countries have decided to re-establish diplomatic relations and permanent diplomatic missions in respective countries on July 20. Castro confirmed the decision in a letter to Obama.

Obama and Castro announced in December a thaw in relations following more than five decades of enmity. Washington and Havana have held four rounds of talks in past months in a bid to restore diplomatic relations.

Obama met with Castro in Panama on the sidelines of a regional summit in April, the most significant interaction between U.S. and Cuban leaders in more than five decades.

In late May, the U.S. officially removed Cuba from its list of state sponsors of terrorism, clearing a major obstacle to reestablishing diplomatic ties between the former Cold War rivals.

On Wednesday, Obama acknowledged that U.S. and Cuba will " continue to have very serious differences" on issues including freedom of speech and assembly and the ability to access information, vowing that "we will not hesitate to speak out when we see actions that contradict those values."