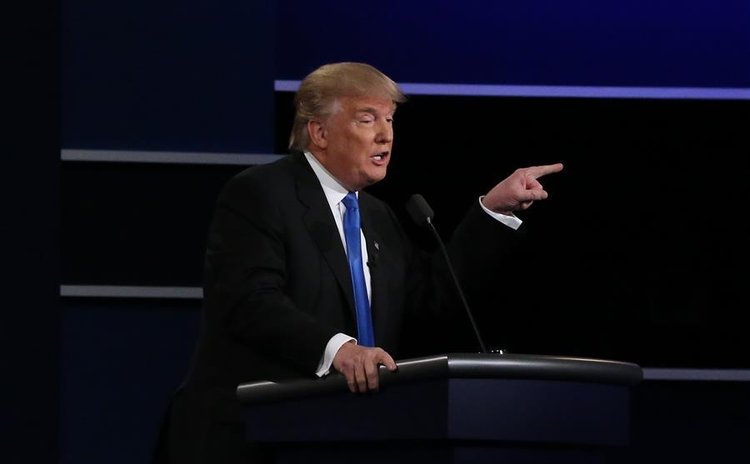 WASHINGTON, Nov. 13 (Xinhua) -- U.S. President-elect Donald Trump said in an interview to air Sunday evening that he will deport millions of "criminal" undocumented immigrants immediately after he assumes office in January next year.

"What we are going to do is get the people that are criminal and have criminal records, gang members, drug dealers, where a lot of these people, probably two million, it could be even three million, we are getting them out of our country or we are going to incarcerate," Trump told the CBS' "60 Minutes" program.

"But we're getting them out of our country, they're here illegally." he said.

He said his administration will begin to make a "determination" about what to do with the remaining undocumented immigrants in the U.S. once the border is "secure".

However, though during his campaign to White House, Trump promised he will create a "deportation force" to rid the U.S. of its more than 11 million undocumented immigrants, he has seemed to back down on that vow, based on a comment to a The Hill news daily report.

U.S. House Speaker Paul Ryan, a Republican, said Sunday that a plan to forcibly remove undocumented immigrants from the country is unlikely.