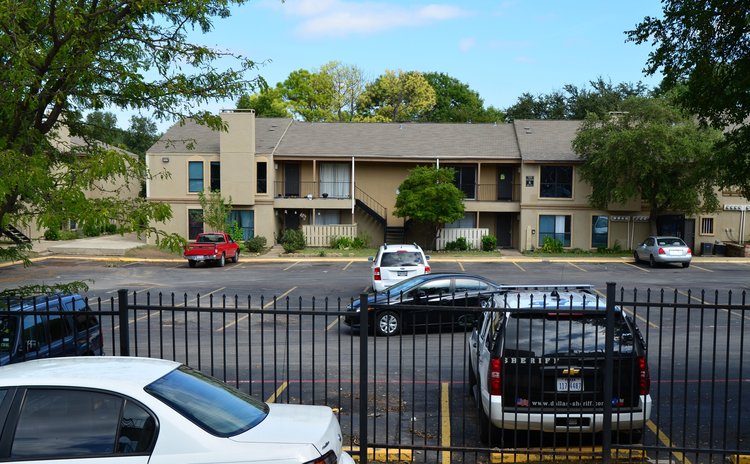 HOUSTON, Oct. 12 (Xinhua/Sun) -- A health care worker at a Dallas hospital who helped treat Thomas Eric Duncan, the first Ebola patient diagnosed in the United States, has tested positive for the disease in a preliminary test and is in stable condition, health officials said Sunday.

The health care worker, whose identity has not been released, drove to hospital on Friday night after displaying a low-grade fever and has been kept in isolation, officials said. A test done at a Texas state public health laboratory showed late Saturday that the worker tested positive for Ebola.

Additional testing by the U.S. Centers for Disease Control and Prevention will be conducted to confirm the diagnosis. If the result holds, it would be the first known case of Ebola being contracted or transmitted on U.S. soil.

Officials on Sunday did not say how the health care worker was believed to be infected. At a press conference held early Sunday morning in Texas Health Presbyterian Hospital in Dallas, where the worker was working and now is being treated, officials said the worker was in full protective gear when providing care to Duncan during the latter's second visit to the hospital.

Officials suggested, however, that there could be some breach of safety protocol by the worker and an incorrect way of taking off the protective gear might lead to a contamination.

Ebola is spread through direct contact with bodily fluids of an infected symptomatic person or through exposure to objects that have been contaminated with infected secretions.

Officials are now tracking those who may have had contact with the health care worker and placed them under observation. They have not given a number yet about the contacts. Crews have decontaminated the apartment complex and car of the worker. Further cleanup will be done later.

Though authorities declined to identify the worker, local reports were already circulating that the worker is a female nurse working at Texas Health Presbyterian Hospital. The worker is not among 48 people who are being monitored for having either direct or indirect contact with Duncan. None of them has shown signs or symptoms of the disease so far. Their observation will be lifted on Oct. 19 when the incubation period is supposed to end.

Duncan, a Liberian national, arrived in Dallas on Sept. 20 to visit family and fell ill several days later. He began showing Ebola symptoms on Sept. 24 and went to the hospital on Sept. 25, only to be sent back with some antibiotics. He returned to the hospital two days later when his condition deteriorated and was kept in isolation since. He was pronounced dead last Wednesday.