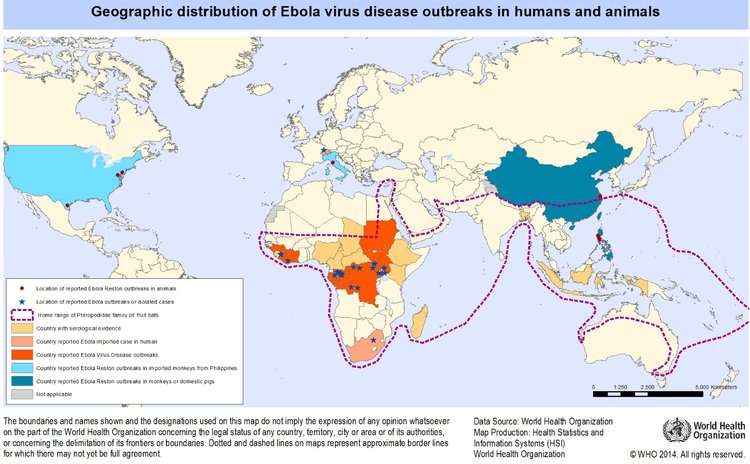 WASHINGTON, July 31 (Xinhua/Sun) -- The U.S. government on Thursday issued a warning against nonessential travel to West African nations of Guinea, Liberia and Sierra Leone, saying the level 3 advisory, its highest level, reflects the "worsening" Ebola outbreak in this region.

Tom Frieden, director of the U.S. Centers for Disease Control and Prevention (CDC), said in a statement that his agency is " rapidly increasing its ongoing efforts in the three nations" and will send 50 additional disease control experts to the region in the next 30 days.

The CDC said earlier this week that it has already deployed 12 staff members to Guinea, Liberia, and Sierra Leone to aid in containing the outbreak.

"This is the biggest and most complex Ebola outbreak in history. Far too many lives have been lost already," Frieden said in the CDC statement. "It won't be easy, but Ebola can be stopped. We know what needs to be done."

In a conference call with reporters, Frieden described the response to the outbreak as "a marathon, not a sprint" and estimated that it could "take at least three to six months" to get it under control.

He also warned that there have been instances of "hostility or violence" against people trying to control the outbreak, including one CDC team that "was confronted by an angry group of people and had to retreat across borders to a different country."

"So we can only work with where we can work safely and securely, " Frieden said. "Given the weak health care systems and the violence that some areas have seen, we are not in the best of circumstances."

In addition to warning travelers to avoid going to the region, the CDC said it's also assisting with active screening and education efforts on the ground in West Africa to prevent sick travelers from getting on planes.

But at this time, the CDC said the agency and its partners at points of entry are not screening passengers traveling from the affected countries.

The U.S. agency also noted that Ebola is not contagious until symptoms appear, and that transmission is through direct contact of bodily fluids of an infected, symptomatic person or exposure to objects like needles that have been contaminated with infected secretions.

The World Health Organization announced Thursday that the disease has killed 729 people and affected more than 1,300.