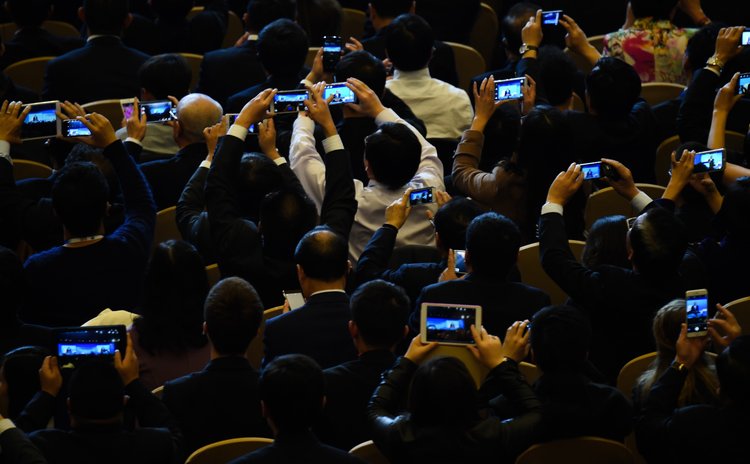 Speaking at the 2014 Asia-Pacific Economic Cooperation (APEC) CEO Summit, Obama said U.S.-China relationship is not a "zero-sum game" and benefits both countries and the world.

As the world's two largest economies, the two countries "have special responsibilities to embrace," Obama said. "If China and the United States can work together, the world benefits."

"We want China to do well," Obama said. "We compete for business, but we also seek to cooperate on a broad range of shared challenges and shared opportunities" in fighting Ebola spread, stopping nuclear proliferation, deepening clear energy partnership, and combating climate change.

Obama also announced the two nations have agreed to implement a new visa arrangement during his visit, which will extend the student visa from one year to five years, and business and tourist visa to 10 years.

This will benefit students and business large and small, Obama said, adding China's economic development and Chinese tourists made positive contribution in creating jobs for Americans and hence promoting the country's economy.