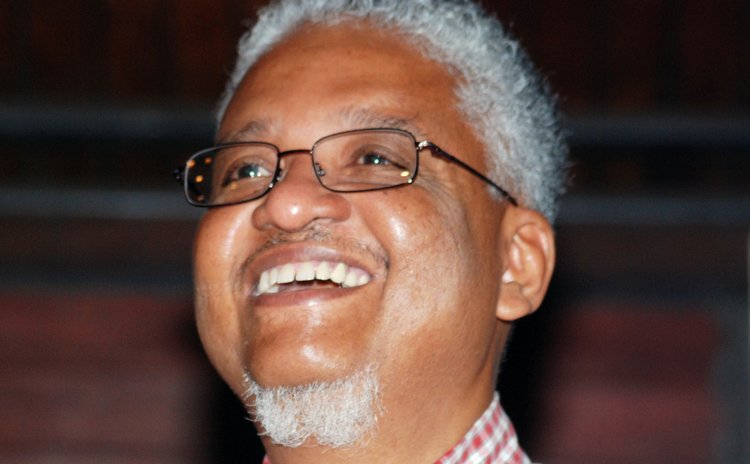 UWI Regional Headquarters, Jamaica – Vice-Chancellor of The University of the West Indies (The UWI) Professor E. Nigel Harris, has announced that he will demit office in April 2015. At that time, he would have served for 10 years as Vice-Chancellor, a time he believes appropriate to serve as senior administrator of an organisation such as The UWI.

Professor Harris sees the last decade as a journey of growth and transformation for The UWI. The university's enrolment has more than doubled, reaching approximately 50,000 – large by any global measure. This has been accompanied by growth in the number of students achieving both undergraduate and graduate degrees – a total of 9,000 to 10,000 annually. Applications have also doubled to approximately 30,000 annually and about half of these are admitted. This growth has been supported by the expansion of physical facilities on all campuses - in excess of 500,000 square feet, and exponential growth in ICT support and electronic library resources. Revenues have doubled largely due to growth in non-governmental institutional initiatives. Heightened attentiveness to teaching quality and other quality assurance modalities have maintained high standards despite the growth in student numbers. In addition, dozens of undergraduate and postgraduate programmes have been introduced; many designed to meet workforce needs in the region and global workplace.

He points especially to the launch of the Open Campus in 2008 which provides on-line degree and professional programmes to students anywhere in the Caribbean, with particular attention to UWI-14 countries, namely countries without residential campuses. Enrolment in Open Campus degree programmes exceeds 6,000 students and it is anticipated that these numbers will grow exponentially with the introduction of video-streaming to create virtual classrooms. The award of a multi-million dollar grant to the Open Campus from the Canadian Government makes the possibility of programme expansion by distance, a reality.

The UWI has received more and larger research awards primarily from international funding agencies, several of which address regional issues such as marine studies, issues of sustainability in small island states, agriculture and food security, chronic non-communicable diseases, HIV/AIDS, disaster risk reduction, bio-safety, renewable energy and other topics. "Some of these grants", Vice-Chancellor Harris said, "enabled The UWI to link with many regional and international universities – some 150 universities in 50 countries. Particular attention will continue to be placed on areas of research that can contribute to regional development and on innovative research ideas that can be commercialised. The UWI has more than 25 patents; some of which can possibly be transformed into gainful industries."

There has also been an expansion in international linkages, especially with Latin America, Europe, China, Africa and India. Visibility has grown as evidenced by the election of administrative and academic staff as well as student representatives to leadership posts in several international bodies. In the last few years, both Bermuda and the Turks and Caicos have become members of The UWI family and its presence is being courted in countries like Haiti and San Andrés Island. Alumni engagement has significantly increased, with generous support from organisations such as the American Foundation for The UWI, the British Foundation for The UWI and the Canadian Gala Committee.

The Vice-Chancellor notes that financial stability is a major challenge, bearing in mind this economically challenging time for Caribbean governments. While university revenues have nearly doubled in the last decade, largely through the efforts of the campuses to grow non-governmental revenues, the economic travails of many contributing countries in the wake of the global economic collapse in 2008 has resulted in arrears in payment by regional Governments.

In his last year at The UWI, Vice-Chancellor Harris plans to focus on the expansion of linkages with Community Colleges in the UWI-14 countries and with Teacher and other Colleges in Jamaica. He plans to expand access to students in Tertiary Level Institutions which become linked to The UWI via on-line and video-streaming modalities within the context of the Open Campus/Single Virtual University Space.