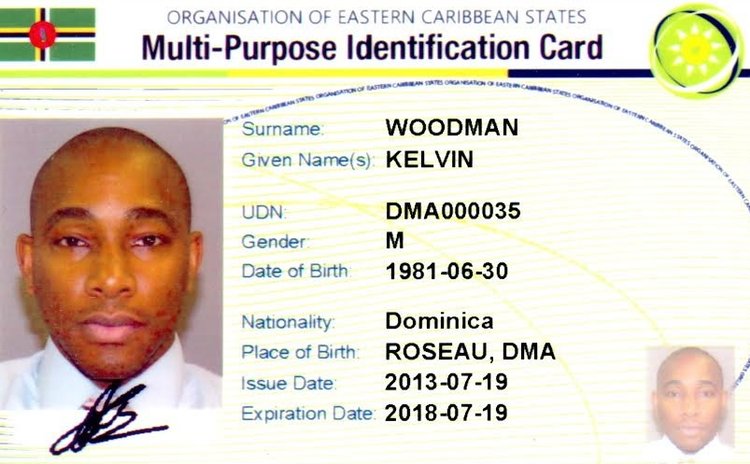 National identification (ID) cards for voters now seem to be within hand reach.

A press release from the Electoral Office announced that it has begun making arrangements to implement a national ID card system that will "modernize and improve" the voting process.

The United Workers Party (UWP) has been calling for many years for a voter ID card system that requires registered electors to present valid ID cards before being allowed to vote.

UWP spokesman Nicholas George said the party is receptive to the new ID card and is confident that it will fulfill its purpose because it contains extensive security features to enhance its integrity.

"The law calls for a voters' ID card. . . it's what the card itself represents. And the United Workers Party doesn't have too much of a problem with this," George said.

A Government press release issued earlier this year stated that $1.5M was allocated to fund a new national ID card system to facilitate the enrolment of all eligible electors and the issuance of multi-purpose identification cards.

"This was to ensure that a suitable identification card system is put in place in sufficient time for use in any future general elections," the press release stated.

It added that the Government is committed to making more resources available to the Electoral Commission for the implementation process.

Meanwhile, leader of the Dominica Freedom Party (DFP) Michael Astaphan is also receptive to the implementation of the new ID cards.

In fact, he is calling on the authorities to expedite this project.

"Antigua did it in three months, St Vincent did it in about one year…" he said.

He is also pleased with the security features the card will have to preclude duplication.

Astaphan added that it is good that the card can be used for other forms of identification. However, he noted the law stipulates a voters ID card for elections.

"The law and the Constitution require a voter ID . . . the law and Constitution do not require a national ID card. . .What is the difficulty in meeting the law? Is it the ego of the Prime Minister?" he asked.

He further asked, "Why would the government not want to meet the Constitutional requirement that there be a voter ID card?