UWP Questions Independence of the Electoral Commission, its Chairman and the Dominica Labour Party Members of the Commission 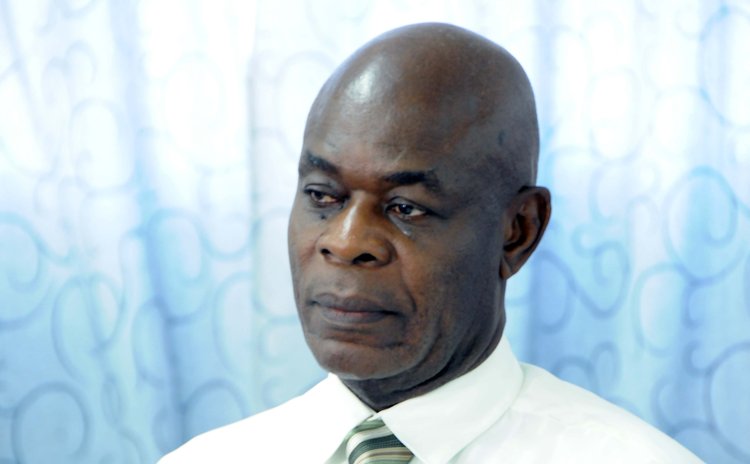 In a press statement signed by its president Isaac Baptiste, the United Workers Party (UWP) said it is sending "out an urgent call to the Commonwealth of Dominica Electoral Commission to diligently discharge its duties and responsibilities as mandated in the Constitution and other Laws of Dominica, with a view to managing free and fair elections whenever it is 'called'". The UWP states that the Commission should not put itself or be held under duress.

"More than four months after the scheduled start date, the said voter verification exercise announced by the Commission has not commenced. Despite that neglect, the Commission is yet to give the reason(s) why the exercise was aborted," the statement said.

"The Commission's delay in giving effect to its decision must now be considered in the context of a recent statement by the Prime Minister and Leader of the Dominica Labour Party (DLP), when in October of this year, while addressing, mainly, Dominicans resident overseas at the Goodwill Parish Hall, he wrongly informed his audience that the only way persons whose names can be removed from the Register of Voters are those that are dead.

"An independent Electoral Commission knowing the implications such incorrect statements pose to the conduct of free and fair elections in Dominica has a moral obligation to immediately refute the Prime Minister and DLP Leader's misinformed statement, by reminding the public, especially persons on the Register of Voters resident overseas, of the following provisions regarding the right to remain registered, in existing legislation governing the registration of electors; namely:

"The public must also be reminded of the rapid response of the Electoral Commission on the eve of the 2009 general election, at which time certain segments of the public were concerned that persons whose name appear on the Register of Electors but are resident overseas for more than five consecutive years should not be allowed to vote. The Commission then hastily reminded the public that a person whose name is on the Register of Voters cannot be prevented from voting.

"Therefore, what is the reason(s) for the deafening silence of the Electoral Commission surrounding the grave misleading statement made by the Prime Minister and Leader of the DLP? The public has a right to know, particularly in light of the fact that the Commission is yet to commence implementation of its decision to sanitize the Register of Electors.

"Given these circumstances the united workers party hereby calls on the Electoral Commission to demonstrate its independence and pursue its Constitutional responsibility for the conduct of free and fair elections in Dominica by:

2.informing the general public of the estimated date by which the exercise will be completed, and

3.assuring the general public that it will not undertake the conduct of another election until the voter verification exercise is completed.

"An unsatisfactory response to these concerns by the Electoral Commission can only be viewed as a grave insult to the electorate".