Sanford and Dr. Thomas lead in search for the United Workers Party candidate for Salybia 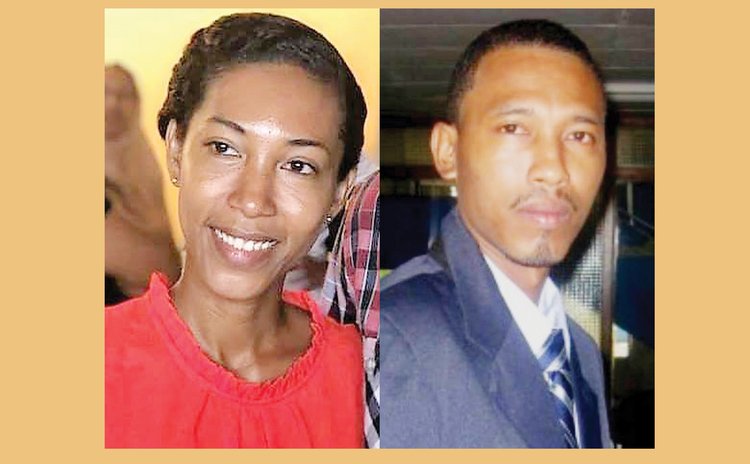 Two names, one constituency; one party, one opportunity.

The names are: Annette John-Sanford and Dr. Theodore Thomas.

The party is the United Workers Party (UWP); the constituency is Salybia (Kalinago Territory) and the opportunity is to replace Dr. Worrel Sanford, the previously selected candidate, who is stepping down for "family reasons".

Asked if Annette John-Sanford who contested narrowly lost the elections for electing a Kalinago Chief elections was among the three persons being looked at, Baptiste replied "yes" and that was as far he was prepared to go.

"That decision is expected within weeks and the constituency association will make their decision to the executive of the UWP," Baptiste said.

When contacted for comments, Annette John-Sanford said: "The UWP has no difficulties in (finding) candidates if Dr. Sanford decides to step down. People in the Kalinago Territory are dissatisfied with how we are and have been treated by the government and if I have to enter the race to represent my people then so be it."

Meantime, when asked about his interest in contesting Dr. Theodore Thomas said, "I am considering it."

Dr. Thomas is a Cuba-trained general laparoscopic surgeon who specializes in family medicine and surgery. He also holds a master's degree in medical emergency.

Baptiste also indicated that Dr. Sanford will soon issue a public statement as to his decision to step down from the political scene one month after he was named as the UWP candidate. "Dr. Sanford is dealing with some very important family matters, we fully support him and his family and wish them the very best," Baptiste said.

Update: The UWP has selected Annette John-Sanford as the candidate for Salybia.