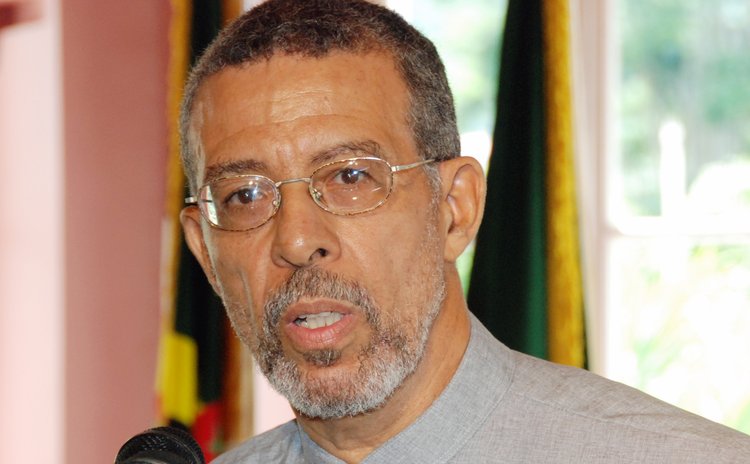 Ron Green is more than 70 years old but he thinks that he is strong enough to contest his sixth general election.

"I am fit, and like my brother Ossie Lewis said the other day he is extremely fit and so am I," said Green who was selected by the United Workers Party (UWP) to again be its Laplaine contestant. "You never know, it is the God above who controls."

Green said the process of selecting candidate has been open for more than a year now to give other persons with an interest the chance since he have contested five times.

"Now after the process was complete, the constituency association at a meeting decided just over a week ago that I should be the one to contest the elections," he stated.

Green told The SUN that he is ready and fit and his involvement in sports has helped him tremendously.

"I am very active in sports on a personal level and also in terms of managing and organizing football, basketball. My health is very good and for this I give thanks to God. I also relate very well with the youth in sports and culture and community development in my area so that is a plus and I will continue in that vein," Green stated.

Green, a former political leader of the UWP and former Education minister in the 1995-2000 UWP government, is currently a Senator in parliament.

"We never lost the elections. I won in the preliminary and at the final count it was said that I lost by two and we are well aware of the massive number of people they paid. So actually, I have not really lost an election but I am prepared to go forward. The people in the constituency are disappointed in the Parliamentary Representative and by extension the Dominica Labour Party", he said.