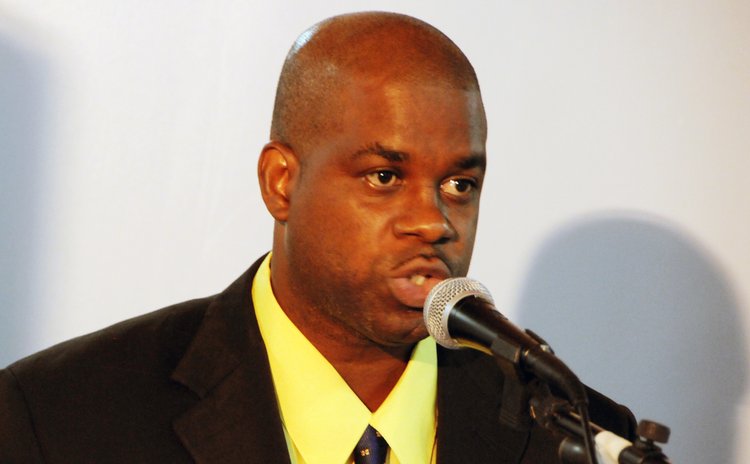 Joseph Isaac, the parliamentary representative for Roseau Central, has suggested the formation of a bipartisan parliamentary sub-committee on jobs.

Isaac said on the United Workers Party (UWP) radio programme "Focus on the Economy" on Q95 FM on Sunday that the UWP has accepted Prime Minister Roosevelt Skerrit's post-election invitation to the Opposition to join forces with Government to develop Dominica.

"We accept the olive branch but what we are saying we prefer something larger, maybe an olive tree which would have many branches," Isaac said. "One such branch is to form a bi-partisan job creation parliamentary sub-committee which would focus specifically on agriculture and tourism. We are also saying we need to form a bi-partisan committee dealing with air access."

Isaac said he would be making that proposal officially when parliament meets for the first time since the 8 December 2014 general election.

But apparently anticipating the Government's likely reaction to the proposal Opposition Leader Lennox Linton said the Skerrit administration should have an alternative proposal when it rejects the suggestion.

"You cannot just cast things aside because it is coming from people you don't like," Linton said. "If you are casting it aside tell the people of Dominica what better you are going to do instead."

Isaac said he agrees that the UWP should support the Government if "government proposes something that is of best interest to the people of Dominica"; but the government, Isaac argued, must also "support the opposition if they (the members) are proposing better things for the country."