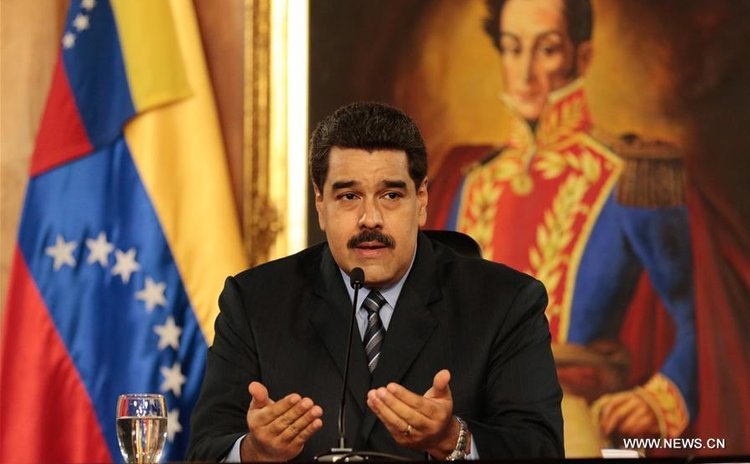 CARACAS, Feb. 18 (Xinhua) -- Venezuelan President Nicolas Maduro on Wednesday announced an increase of gasoline prices for the first time in 20 years due to plummeting revenues from crude exports.

The price hike came as a shock to residents of the oil-rich nation, who had been enjoying heavily subsidized gas since the ruling Socialist government came to power in 1999.

"The time has come to establish a system that guarantees access to hydrocarbons at a fair price but that also guarantees the funding of investment in producing that gasoline," Maduro said, stressing that maintaining the gasoline subsidy has caused Venezuela millions in losses.

Under the new exchange rate starting from Friday, the price of the 91-octane gasoline will be 0.01 U.S. dollar per litre, while that of the premium 95-octane gas will cost 0.6 dollar, a 6,000-percent rise from the previous under 0.01 dollar per litre.

"The resources we are going to collect with this new gasoline price system are going to go ... to finance all of the missions," said Maduro, referring to state-run social and welfare programs, such as housing, health and education.