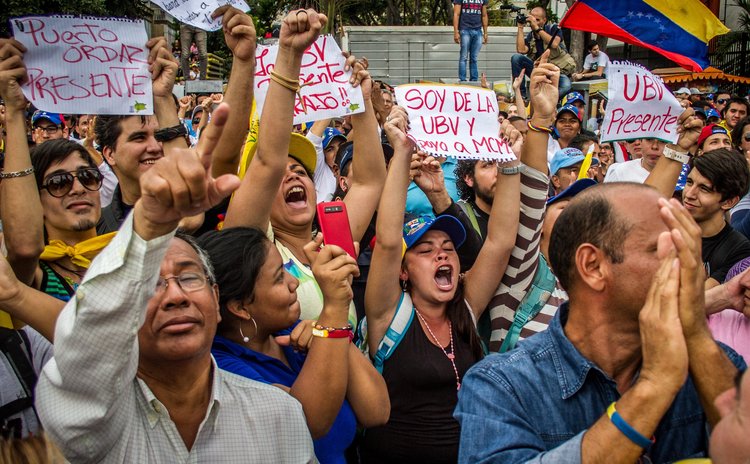 The court of appeals issued a statement saying it rejected Lopez defense team's argument that the charges against him were minor and he should therefore be allowed to be freed on bail. It insisted Lopez should remain detained at the military prison of Ramo Verde, about 50 kilometers south of the national capital Caracas, until his trial.

Following the court's decision, Lilian Tintori, wife of Lopez, said in a message via Twitter that "the truth has been denied once more and justice rejects the appeal for Leopoldo Lopez."

Lopez, leader of the country's hardline rightwing opposition, publicly called for President Nicolas Maduro to step down and led Feb. 12 protests which turned violent. Lopez went into hiding after authorities issued a warrant for his arrest, but turned himself in to the authorities a week later.

As many as 37 people have been killed and some 500 others have been injured in a wave of violent anti-government protests across Venezuela since Feb. 12